Heather Locklear reportedly returned to rehab, and is said to have been in the facility for the past two weeks. 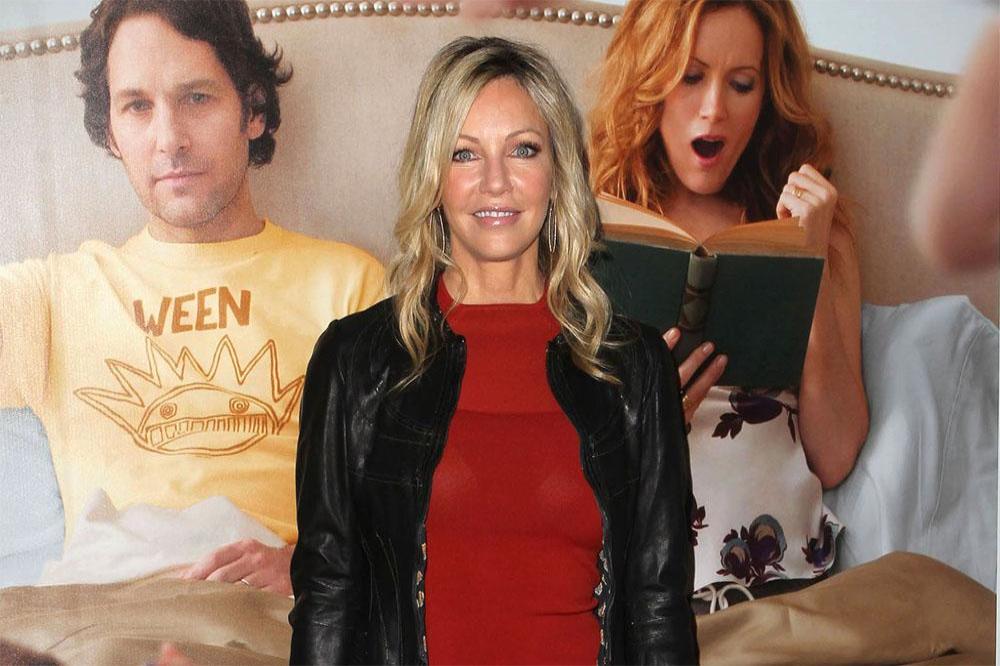 The 57-year-old actress is said to have been re-admitted to a facility two weeks ago after previously leaving rehab before Christmas to enjoy the holidays.

A source told Access: "She doesn't seem to be making any kind of progress."

In November, Heather was placed on a 5150 psychiatric hold, and the 'Melrose Place' star's family were said to be "devastated" about her "erratic" behaviour.

A source said: "Her behaviour is so erratic, they don't know from one second to the next how she is going to behave, and they live in constant fear for her well-being. She agrees she needs help.

"The trouble is she has terrible mood swings and no one knows when she will decide she doesn't need help anymore."

Just two months earlier, Heather - who was previously married to Richie Sambora and Tommy Lee - said she believes recovery is "the best revenge" for addiction.

In a heartfelt Instagram message about someone close to her who died after fighting an addiction, she wrote: "Addiction is ferocious and will try to take you down. Recovery is the best revenge. Be kind to everyone you meet, your light just might change their path. Rest in peace beautiful Josh. You touched my [heart emoji] (sic)"

Last June, Heather - who has daughter Ava, 21, with Richie - was rushed to hospital after allegedly taking an overdose.

She was said to have been planning to check herself in for treatment but seemingly overdosed just hours after she was bailed out of jail for allegedly punching an officer and kicking a paramedic.

Officers were reportedly alerted to the situation by a family member, who informed them of a disturbance near her home. 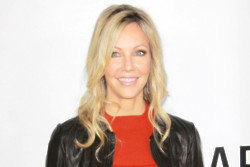 Heather Locklear 'couldn't be happier' in romance with Chris Heisser