Heather Graham hopes women feel "braver" in the wake of the sexual harassment allegations made against Harvey Weinstein.

Heather Graham hopes women feel "braver" in the wake of the sexual harassment allegations made against Harvey Weinstein. 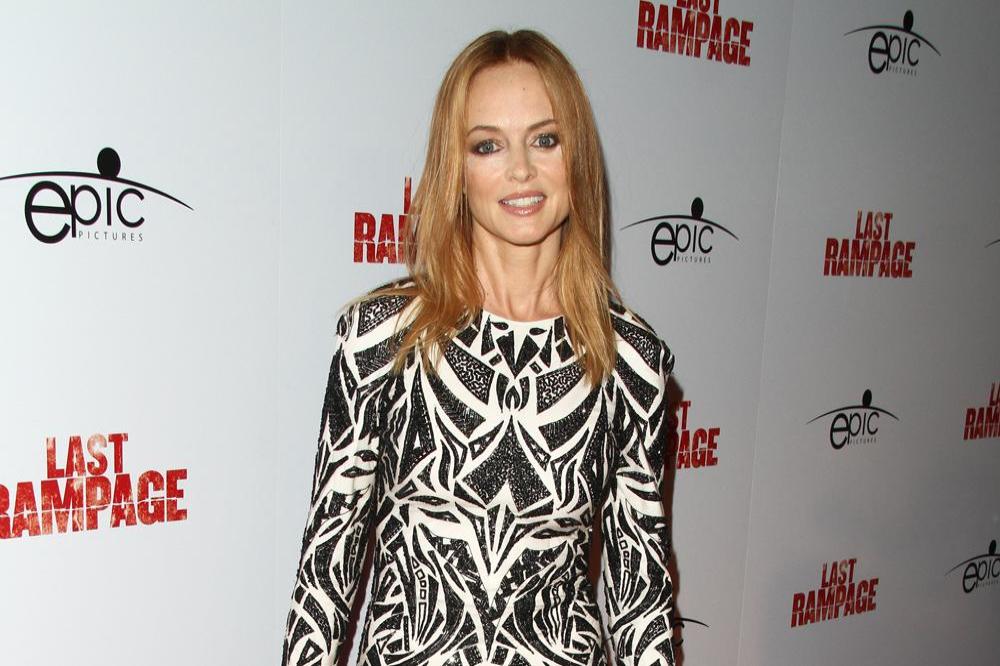 The 47-year-old actress claimed earlier this month that she was one of over 40 women to have allegedly been sexually harassed by the disgraced producer, and she has now praised other women for coming forward and sharing their stories, as she hopes it will help people to "stand up for themselves".

She said: "It's finally exploding! I think, hopefully for women everywhere, we feel braver to come forward with our stories and we feel we can stand up for ourselves. We see a predator is getting some kind of justice. It's something that women have been dealing with for a long time. I guess now it's finally exploding."

She added: "I think seeing [Judd] doing it was inspiring - and other women in that article - and I just thought if we don't speak out, we enable this man to keep doing this for decades. And he shouldn't be doing it.

The 'Scrubs' actress believes women didn't speak out against Weinstein sooner for fear of losing their jobs, but is pleased they can now say they "deserve to be treated better".

Speaking during an appearance on the 'Today' show on Monday (23.10.17), 'The Hangover' star said: "I think in the past, we felt we couldn't speak out, we were afraid of losing our jobs. But I think now we're saying that we deserve to be treated better and the workplace should be a safe place for us to be."

Meanwhile, 65-year-old Weinstein - who has denied many of the allegations made against him - has been fired from his position as co-chairman of The Weinstein Company in light of the claims, whilst his wife of 10 years, Georgina Chapman, has left him. 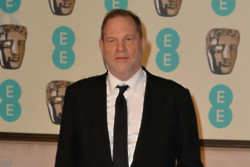 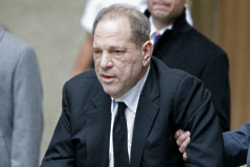 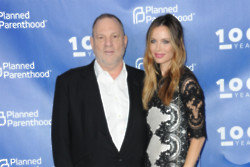