The estranged parents of actress Heather Graham have revealed 'Boogie Nights' is to blame for their fractured relationship after their daughter didn't even tell them about the film. 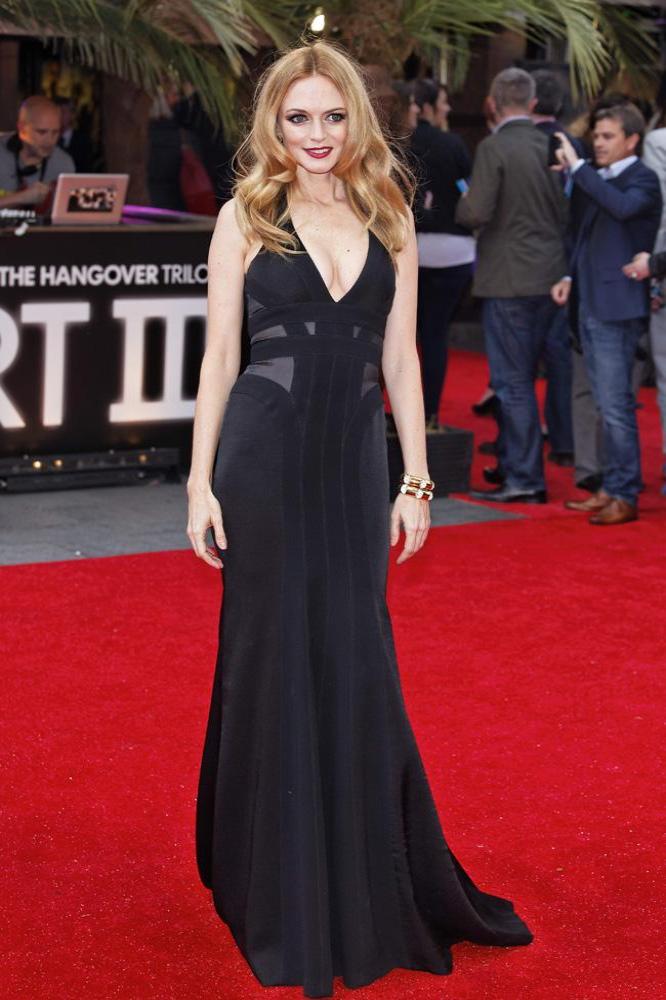 Joan and Jim have opened up about their fractured relationship with their daughter and claimed her appearance in the 1997 film - which saw her appearing topless on screen - contributed to its breakdown.

Jim, 73, told The Sun on Sunday newspaper: "We raised Heather to be an independent woman and whatever decisions she made were hers and hers only to make.

"We did not know anything about 'Boogie Nights', or even that our daughter was in it.

In fact, the first Joan knew of it was when she was in the supermarket and saw a photo of Heather wearing not much more than a pair of roller skates on the front cover of a magazine."

The couple admitted they suspect the 'Hangover Part III' actress thought they would disapprove of her role, but insisted they were still "proud" of their daughter.

Jim added: "Of course we were surprised, as Heather had never mentioned it to us. But it is our belief that Heather didn't tell us because she assumed we would not like it.

"We did got to the movies to see ['Boogie Nights'] and no, it wasn't our thing, but we were proud of the part she played, as we are with all of her films.

"But we were never given the option to even voice our opinion as Heather simply didn't ask."

The 43-year-old star's parents revealed they still have "hope" Heather will get in touch and repair their relationship - but have no regrets for letting her go into acting.

Joan, 68, said: "When your child loves something so much, you have to do everything you can to support that ... [But] not a day goes by when we don't miss Heather.

"I just hope that one day the phone will ring and it will be her voice at the end of the line." 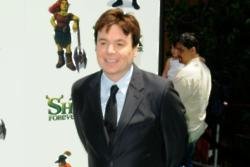