HBO to launch documentary on Woody Allen and Mia Farrow

HBO is set to launch a documentary series about Woody Allen and Mia Farrow, which will explore the allegations of sexual abuse against Woody which were made by his and Mia’s adopted daughter, Dylan

HBO is set to launch a documentary series about Woody Allen and Mia Farrow. 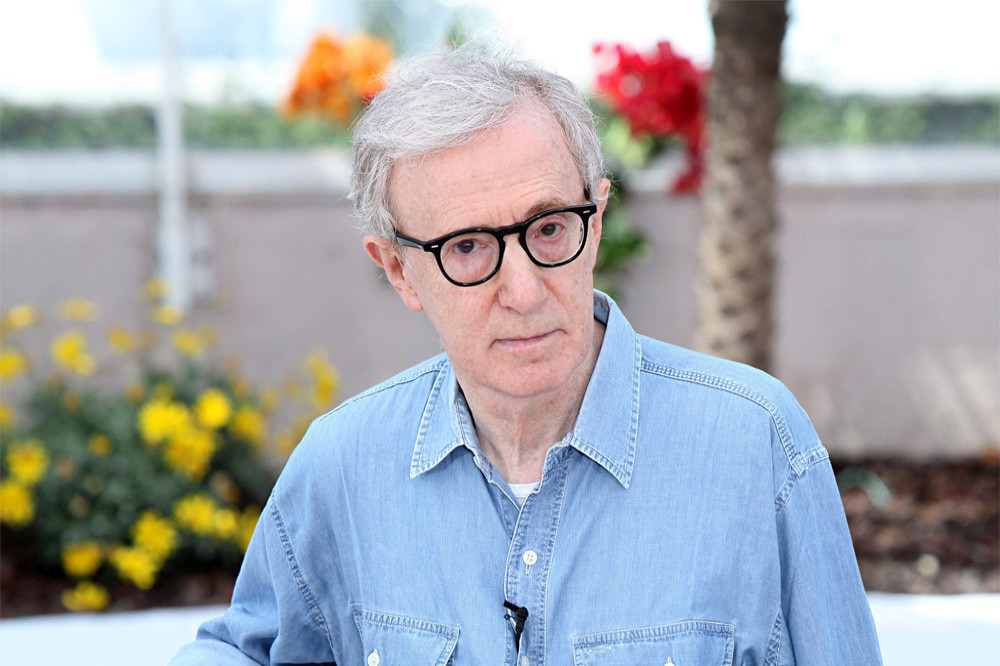 The WarnerMedia cable network has ordered a four-part documentary series titled ‘Allen v. Farrow’, which will explore the relationship between the couple – who dated from 1980 to 1992 – and the allegations of sexual abuse against Woody which were made by his and Mia’s adopted daughter, Dylan Farrow.

‘Allen v. Farrow’ is also set to address the subsequent custody trial over Dylan – who was just seven years old when the alleged abuse took place – and the revelation of Woody’s relationship with Mia’s daughter Soon-Yi, who is now his wife.

The series is being created by Kirby Dick, Amy Ziering and Amy Herdy, the team behind HBO Max’s documentary ‘On The Record’, which examines the sexual assault allegations against hip-hop mogul Russell Simmons.

A trailer for the documentary is already available, and the show itself will premiere on February 21.

It will interweave new investigative work, which has been pieced together from intimate home movie footage, court documents, police evidence, revelatory videotape and never-before-heard audio tapes.

The documentary also includes exclusive, in-depth interviews on the subject with Mia Farrow, Dylan Farrow, Ronan Farrow, family friend Carly Simon, prosecutor Frank Maco, relatives, investigators, experts and other first-hand eyewitnesses – many of them speaking publicly about the events for the first time.

What’s more, the series features prominent cultural voices exploring Woody’s body of work in a broader context and reflecting on how public revelations about the personal lives of artists can lead to re-evaluations of their work.