Hayley Williams: 'Marriage was a mistake'

Hayley Williams says she should never have married Chad Gilbert. 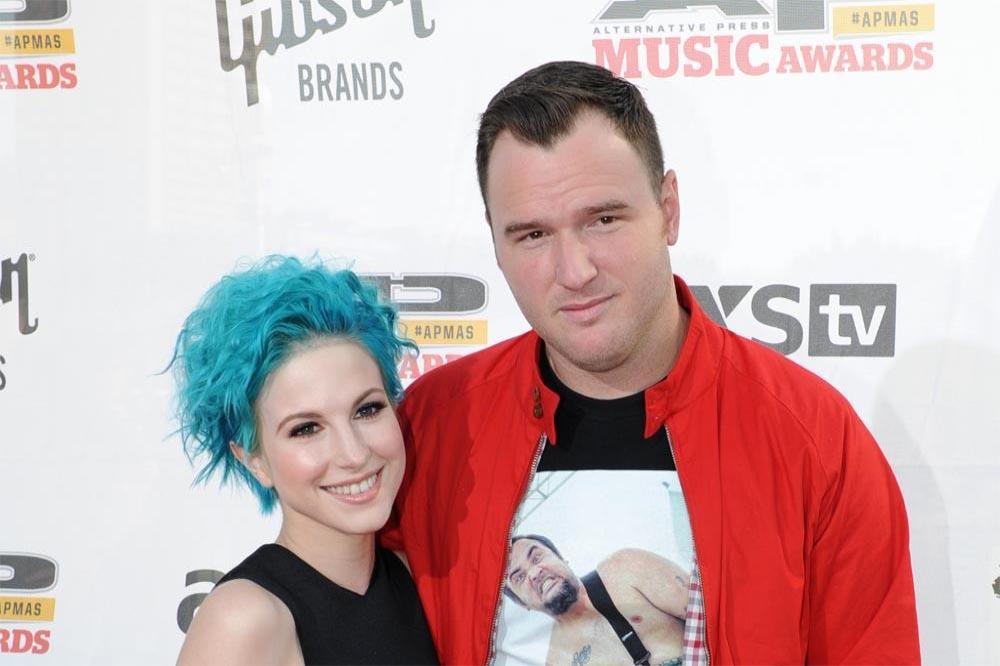 The Paramore frontwoman tied the knot with the New Found Glory rocker in 2016, after eight years of dating, but the pair split in 2017 and Hayley, 29, has admitted that the pair should not have tied the knot.

In a revealing new essay about her mental health for Paper magazine, Hayley wrote: "[Writing] helped me understand that emotional wellness and physical health are actually related. It helped me see that I shouldn't have ever married my ex and that love is not something we can just extract from one other."

Hayley also alluded to her unhappiness at the idea of settingling down with her former fiance.

She wrote: "In the summer of 2015, I was an engaged, yellow-haired 26-year-old. There was a Grammy sitting on my kitchen counter and boxes everywhere from the move I'd made back home to Nashville after a few weird years in LA. I was going to get married that September, slow down some, plant a garden, have a kid, make another Paramore record. Everything was finally going to be perfect and I was going to live happily ever afte-- Oh.

While the star is reluctant to label her mental health issues as depression, she admitted she went through an extremely difficult time but believes she is now doing much better.

She explained: "A lot happened within a short time. But then I didn't eat, I didn't sleep, I didn't laugh... for a long time. I'm still hesitant to call it depression. Psychology is interesting. Depression is torment

"Writing opened my heart to healing. I'm alive to both pain and joy now. I have my old laugh back, as my mom says. The one that takes over my body and sends me out of myself for a few seconds. And only a couple years ago, I had hoped I'd die."