Hayley Williams suffered with "pretty f***ed" dreams during her split from ex-husband Chad Gilbert, which resulted in her having "panic attacks". 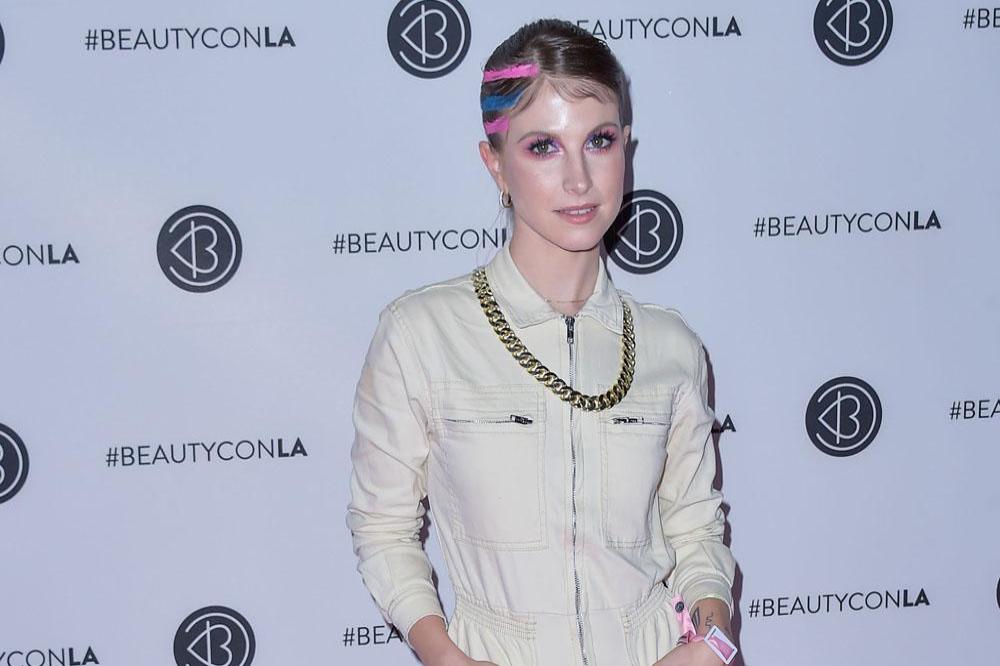 The Paramore frontwoman announced her split from fellow musician Chad in July 2017 after 16 months of marriage, and has now said the stress of their breakup manifested itself in bizarre dreams involving water, which would cause her to have "panic attacks".

She said: "They're pretty f***ed. There's often water in my dreams. I've always written about relationships using water metaphors. My most memorable recurring dreams from childhood are all water related.

"I started to have a lot of those again. It resulted in me having panic attacks, and I ended up in a hospital. I'd faint."

After battling with her mental health, Hayley eventually checked herself into a facility where she could feel "safe", and was diagnosed with both Post Traumatic Stress Disorder (PTSD) and depression.

She added: "It's been a slow lesson for me - how much power our emotions have on our physical health. It started to happen because I was in denial. I found a facility where I could go and be in a safe group or by myself and talk.

"Talk therapy has been more important for me than medicine."

The 'Simmer' singer also said she doesn't think marrying the New Found Glory rocker was a good idea, as she got into the relationship "prematurely".

Speaking to Vulture magazine, she said: "I went through with the marriage because I had a lot of shame about mistakes I'd made. I got into that relationship prematurely. He was not divorced [from his previous wife] yet. I was very lonely."

Meanwhile, Hayley previously slammed her marriage as a mistake in 2018.

She said at the time: "[Writing] helped me understand that emotional wellness and physical health are actually related. It helped me see that I shouldn't have ever married my ex and that love is not something we can just extract from one other." 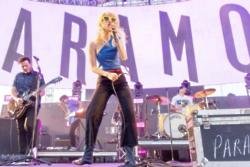