Harvey Weinstein has reportedly been secretly indicted on rape charges, which will be unsealed and heard publicly on Monday (12.04.21).

Harvey Weinstein has reportedly been secretly indicted on rape charges. 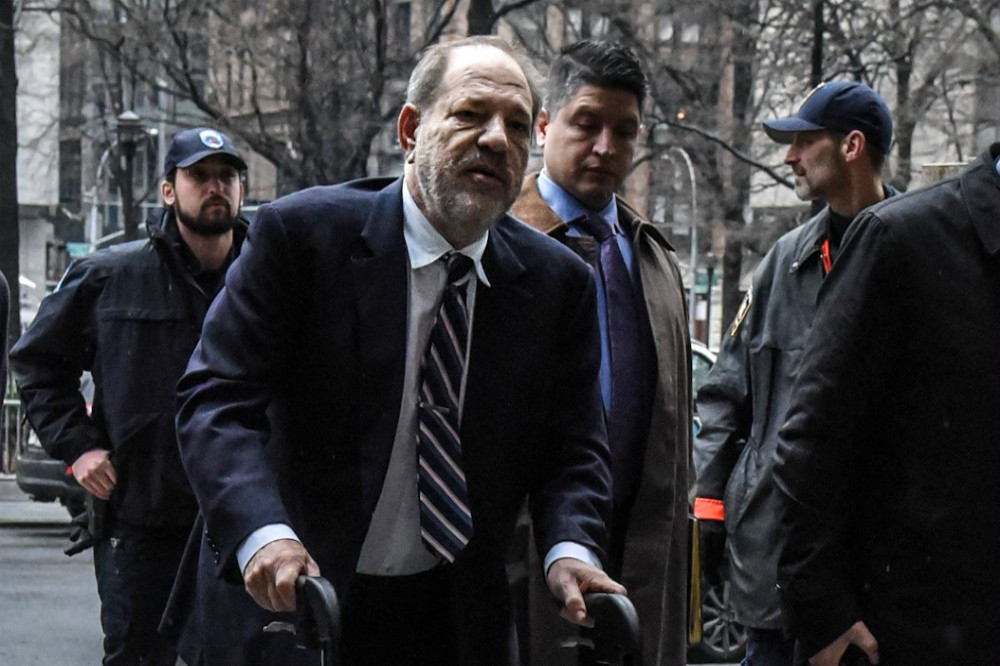 The disgraced movie mogul - who is currently serving a 23-year sentence for third-degree rape and a first-degree criminal sexual act at the Wende Correctional Facility in New York - was subjected to fresh charges brought before a grand jury in Los Angeles a few weeks ago.

The indictment is still under seal but is expected to be publicly revealed on Monday (12.04.21) at an extradition hearing.

According to Fox News, the indictment is virtually identical to a criminal complaint filed by former District Attorney Jackie Lacey in January 2020 and includes 11 counts, including rape and sexual battery related to five alleged incidents between 2004 and 2013.

It is expected that the 69-year-old movie mogul's legal team will request a delay of the extradition, citing their client's poor health condition, which would put him at higher risk amid the coronavirus pandemic.

However, Gloria Allred, who is representing two of the five accusers, is hopeful the transfer will finally be undertaken following delays due to the global health crisis.

She said: "It appears to me that Mr. Weinstein does not wish to be removed to Los Angeles to face charges, but justice delayed is justice denied."

Earlier this month, the producer launched an appeal to have his conviction overturned and argued he was deprived of a fair and impartial jury trial because of media coverage.

Weinstein also highlighted several points made by his legal team during his trial, including the allegation that one of the jurors had previously written a book focusing on older men who prey on younger women.

In addition, the producer alleged the jury was permitted to hear allegations of prior bad acts and uncharged crimes, which he argues is a major error that deprived him of his right to a fair trial.