Harvey Weinstein is temporarily leaving prison in New York to head to a court hearing in Los Angeles this week, where he is facing further charges relating to sexual misconduct.

Harvey Weinstein is temporarily leaving prison to head to a court hearing in Los Angeles this week. 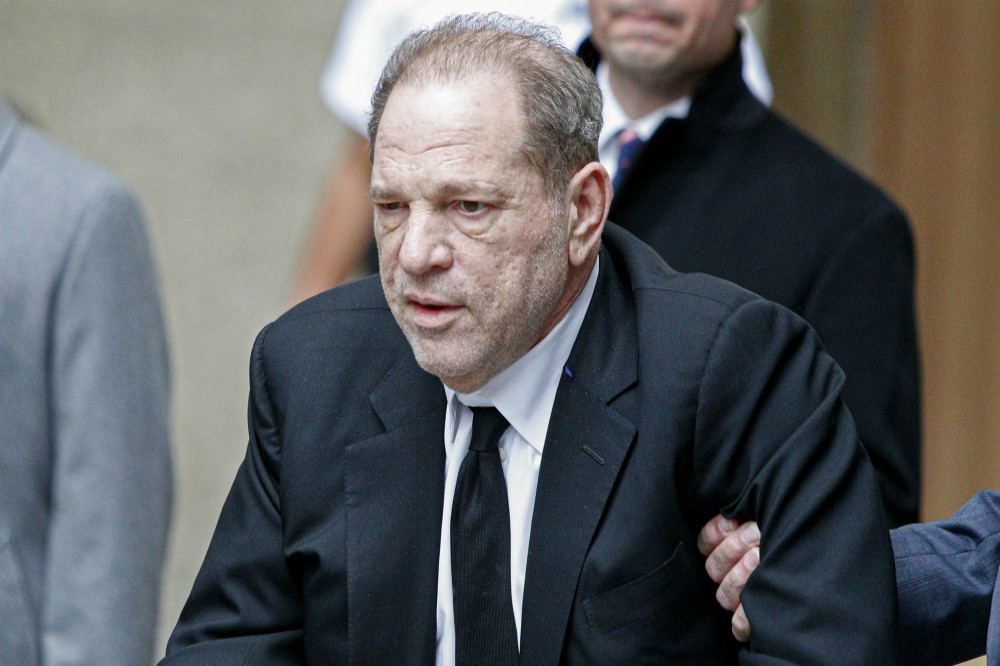 The 69-year-old disgraced movie mogul has been behind bars in New York since February 2020, when he was sentenced to 23 years for rape in the third degree and a first degree criminal sex act charge.

However, on Tuesday (20.07.21) he was reported to have left the east coast for the first time in over a year, as he has boarded a plane bound for Los Angeles ahead of a court hearing in the city on Wednesday (21.07.21).

According to TMZ, Weinstein’s attorney Norman Effman has reported his client is on a federal aircraft medically equipped to handle his health conditions should anything happen to him mid-flight.

Weinstein is facing further charges relating to sexual misconduct in Los Angeles, where he was indicted on 11 counts of sexual assault involving five different women.

The news comes after Weinstein launched an appeal in April this year to have his New York conviction overturned and argued he was deprived of a fair and impartial jury trial because of media coverage.

The producer also highlighted several points made by his legal team during his trial, including the allegation that one of the jurors had previously written a book focusing on older men who prey on younger women.

In addition, Weinstein alleged the jury was permitted to hear allegations of prior bad acts and uncharged crimes, which he argues is a major error that deprived him of his right to a fair trial.