Harvey Weinstein is appealing to have the conviction in his sexual assault trial in New York last year overturned, as he claims he didn't get a fair trial.

Harvey Weinstein is appealing to have the conviction in his sexual assault trial in New York last year overturned. 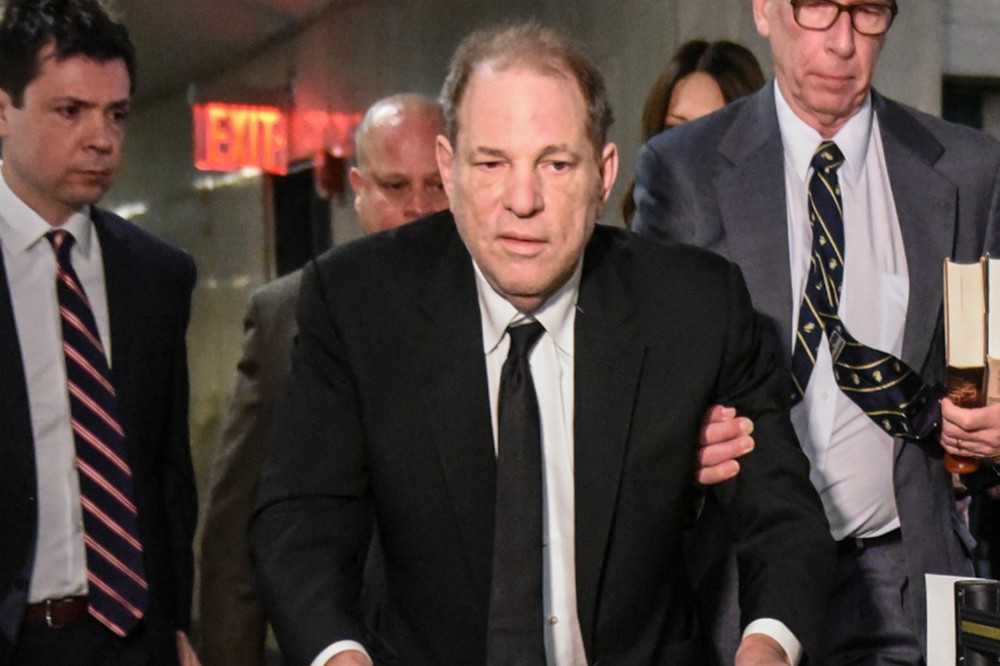 The disgraced producer was found guilty of third-degree rape and a first-degree criminal sexual act during a trial which took place in January and February 2020, and as a result was sentenced to 23 years in prison.

But on Monday (05.04.21) legal documents obtained by TMZ state Weinstein is now looking to have the guilty verdicts overturned, as he has argued he was deprived of a fair and impartial jury trial because of media coverage.

The 69-year-old movie mogul also highlighted several points made by his legal team during his trial, including the allegation that one of the jurors had previously written a book focusing on older men who prey on younger women.

In addition, Weinstein alleges the jury was permitted to hear allegations of prior bad acts and uncharged crimes, which he argues is a major error that deprived him of his right to a fair trial.

The former Miramax boss also claims he was barred from presenting a defence against the prosecution's expert witness, and even alleges the judge showed his own bias when he admonished Weinstein for using his cell phone in court.

Weinstein is currently still serving his 23-year sentence in a New York state prison, and is also awaiting trial in a separate sexual abuse case in Los Angeles.

The movie producer was originally on trial for five sexual assault-related charges but he was found not guilty of the other three, which included two counts of predatory sexual assault and a second count of rape.