Katie Price's son Harvey Price was experiencing chest pains when he was rushed to hospital earlier in the week.

Katie Price's son Harvey Price was experiencing chest pains when he was rushed to hospital earlier in the week. 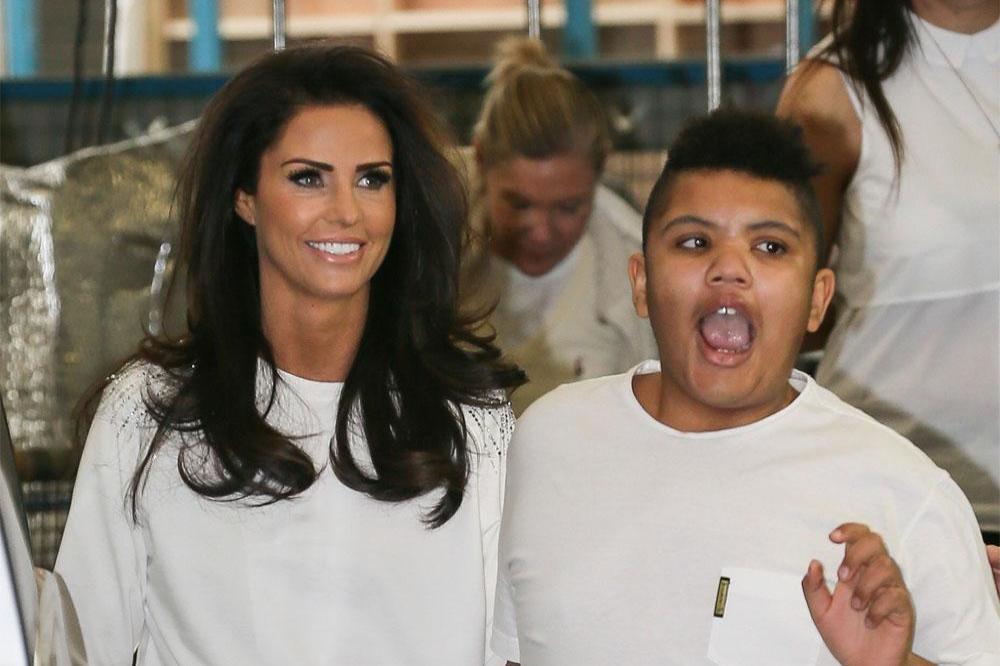 The 42-year-old star's 18-year-old son was taken to hospital in need of "urgent medical attention" after falling ill whilst celebrating his younger sister Princess' 13th birthday.

Explaining how Harvey was having chest pains, Katie said in a new YouTube video: "To rule out it was a blood clot, just for safety they took him to hospital and had chest x-rays and all of that, and they think he's just got a chest infection coming. But luckily he's home now, I'm glad he's home. I called the ambulance cause obviously Harvey has complex needs anyway."

Katie's son - who suffers from many health complications including blindness, ADHA and Prader-Willi syndrome, a genetic disorder which affects his development - was rushed to hospital for "urgent medical attention" on Monday (29.06.20).

A representative for Katie said at the time: "Harvey has been taken to a local hospital for tests - he wasn't feeling well yesterday and today has presented symptoms that require urgent medical attention. Katie recognised the signs and knew when to call an ambulance. He's expected to be discharged later today."

Harvey's hospital admission came after Katie praised her son Harvey - who she has with ex Dwight Yorke - for "defying all the odds" as she marked his 18th birthday in May.

She wrote on Instagram at the time: "Happy Birthday to my Harvey Price. What a journey the last 18 years have been. ⁣You've defied all the odds and proven that you will not let your disabilities stop you. ⁣They said you'd never be able to read, but you love reading to your younger brothers and sisters.⁣ (sic)"