Harry Styles, Jeff Goldblum and Alicia Keys will guest host 'The Late Late Show with James Corden' this month while the host takes a break to work on his film 'The Prom'. 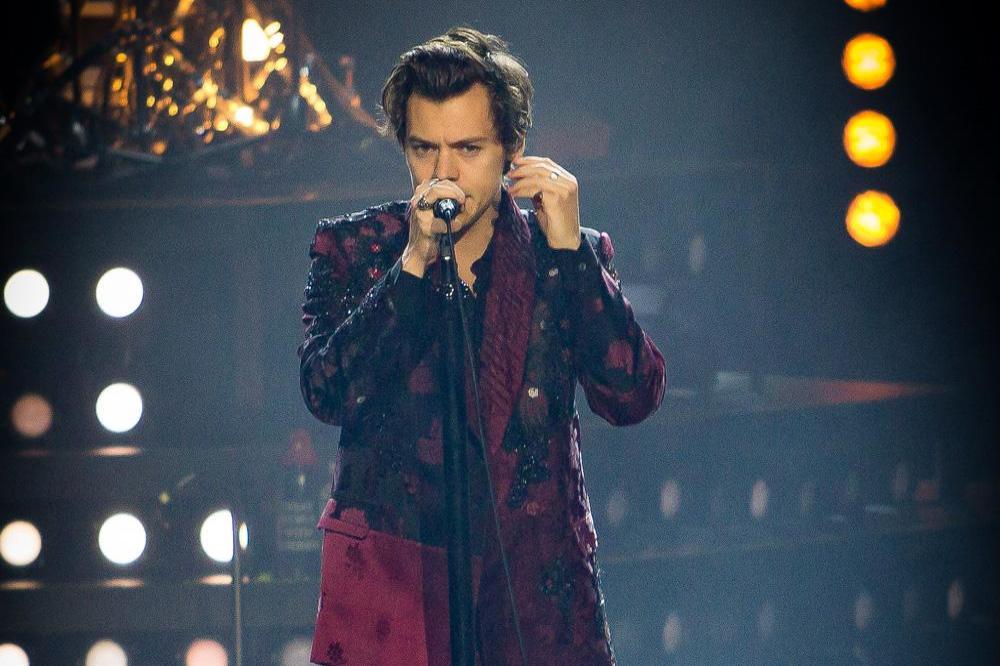 The 41-year-old star will be taking a break from his talk show while working on his upcoming movie 'The Prom' so during his absence, a range of stars, including Melissa McCarthy, Ken Jeong and Chance the Rapper, will be taking the reins of the programme.

'Empire State of Mind' hitmaker Alicia will be the first guest host on 9 December, but it hasn't yet been revealed what dates the other stars will present.

Executive Producers Ben Winston and Rob Crabbe said: "We are of course going to miss James during these two weeks of shows.

"But it's a great consolation that we have some of the biggest stars in the world to step into his shoes. We are really looking forward to these exciting, entertaining and ambitious weeks of shows."

James will be absent from the show until December 18.

'Watermelon Sugar' singer Harry previously stepped in to front the programme at short notice two years ago when his friend and wife Julia welcomed daughter Charlotte into the world.

The former One Direction star said at the time: "This is very exciting. Just a half an hour ago, James and his wife Jules had a beautiful baby girl.

"Congratulations. In fact, I was just at the hospital before I came to fill in, and she looks a lot like James, mainly because James looks like a giant baby."

Harry joked at the time that his hosting job would be a "one-time only" event and he wouldn't be back in place of James - who also has Max, eight, and Carey, five, with his wife - "unless CBS likes what they see". 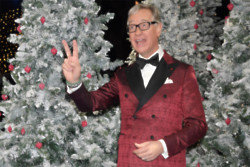