Harry Judd is currently starring alongside Jay Mcguiness Aston Merrygold and Louis Smith in 'Rip It Up' and insisted the group have never argued.

Harry Judd is pleased there is "zero tension" between him and his 'Rip It Up' castmates. 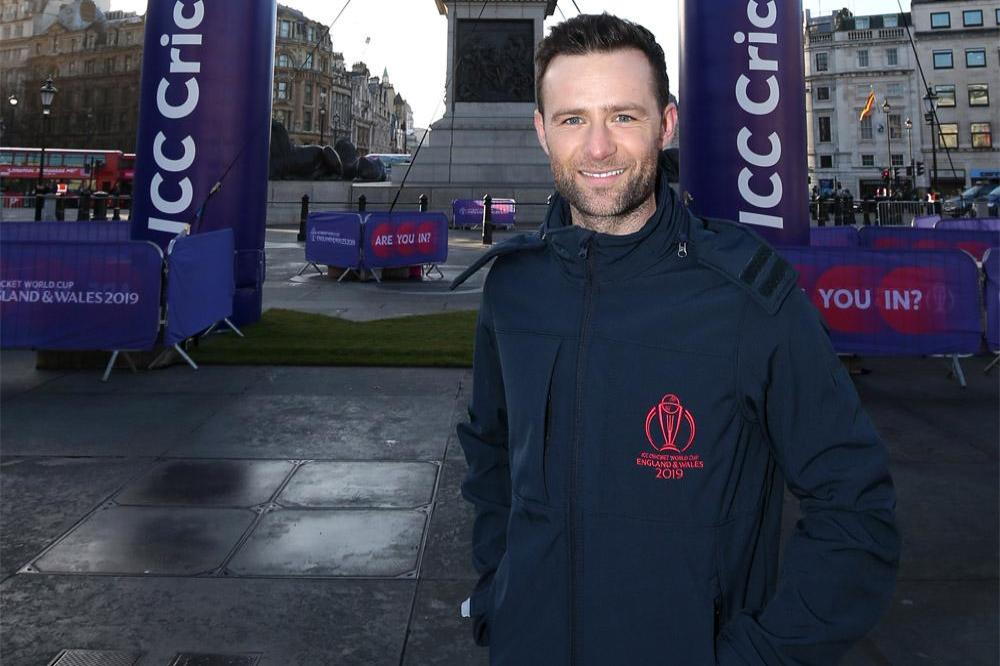 The Mcfly member is currently starring alongside Jay McGuiness, Aston Merrygold and Louis Smith in a musical celebrating the iconic sound of the 60s at Garrick Theatre in London's West End, and the 33-year-old drummer has insisted that there's never any arguments between the four.

In an exclusive interview with BANG Showbiz, he said: "All the cast are really great that's another thing is everyone gets on really well backstage. There's literally zero tension or arguments.

" I share a dressing room with Aston but I get on equally as well with Jay and Louis as well, we're all similar ages, similar guys, similar stuff - I think that's how it's been able to be a success.

The musician went on to explain that although he originally toured with former JLS star Aston and Olympic athlete Louis, the trio decided The Wanted member Jay was the perfect edition to the show, and specifically sought him out to join the cast.

Harry added: "It was me, Lewis Smith and Aston in the summer touring it and we wanted Jay. So Jay was the man we wanted for it to be a four piece and he was up for it he came to see the show and he wanted to join in and we got our man and we're happy with the four of us."

Harry is an ambassador for the ICC Men's Cricket World Cup and was speaking earlier this week to celebrate 100 days to go until the tournament. 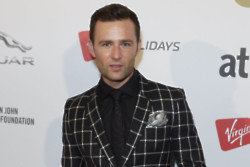 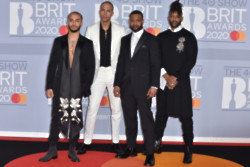 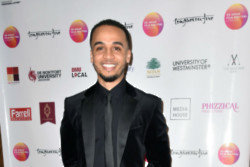