Hank Azaria will no longer voice Carl Carlson in The Simpsons

Hank Azaria will no longer voice Homer Simpson's African American co-worker Carl Carlson in 'The Simpsons' and has been replaced in the role by Alex Desert.

Hank Azaria will no longer voice Carl Carlson in 'The Simpsons'. 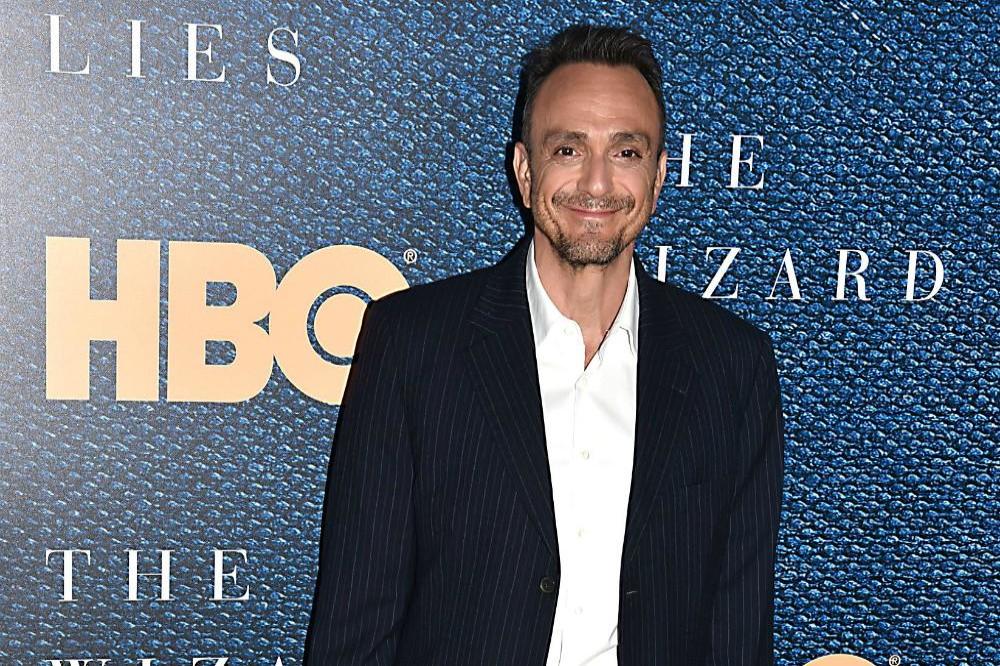 The 56-year-old actor has been replaced in the role of Homer Simpson's African American workmate at the nuclear power plant by Alex Desert, who will voice the character for the first time in the Season 32 premiere which airs on Sunday (27.09.20).

A statement released by the makers of 'The Simpsons' read: "We are very pleased to welcome Alex Desert, playing Carl in the Simpsons season premiere."

The move comes after the show's producers said that white actors would no longer voice non-white characters.

The 56-year-old comic actor explained that it "didn't feel right" continuing in the role of Apu.

He said: "Once I realised that that was the way this character was thought of, I just didn't want to participate in it anymore. It just didn't feel right."

Azaria, who is Jewish, added that he could understand the negative reaction to the character as he would be equally offended by a character that played up Jewish stereotypes.

He said: "I started thinking, if that character were the only representation of Jewish people in American culture for 20 years, which was the case with Apu, I might not love that."

Hank's fellow cast member Harry Shearer - who voices characters such as Mr. Burns and Ned Flanders - questioned whether it mattered as the job of an actor is to inhabit a variety of characters.

The 76-year-old 'Spinal Tap' star said: "I have a very simple belief about acting. The job of the actor is to play someone who they're not. That's the gig. That's the job description.

"I'm not a rich nuclear power plant owner. I'm not a Bible-believing Christian that lives next to Homer. I'm not any of those people." 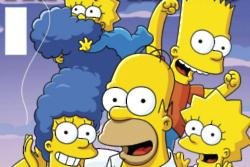 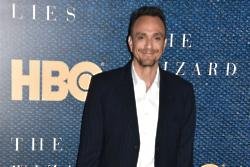 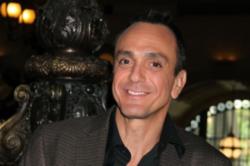 Hank Azaria officially steps down from voicing Apu on The Simpsons