Halsey performs during Emmys In Memoriam

Halsey performed an emotional rendition of Cyndi Lauper's 'Time After Time' during the In Memoriam segment at the Emmy Awards on Sunday (22.09.19).

Halsey performed an emotional rendition of Cyndi Lauper's 'Time After Time' during the In Memoriam segment at the Emmy Awards on Sunday (22.09.19). 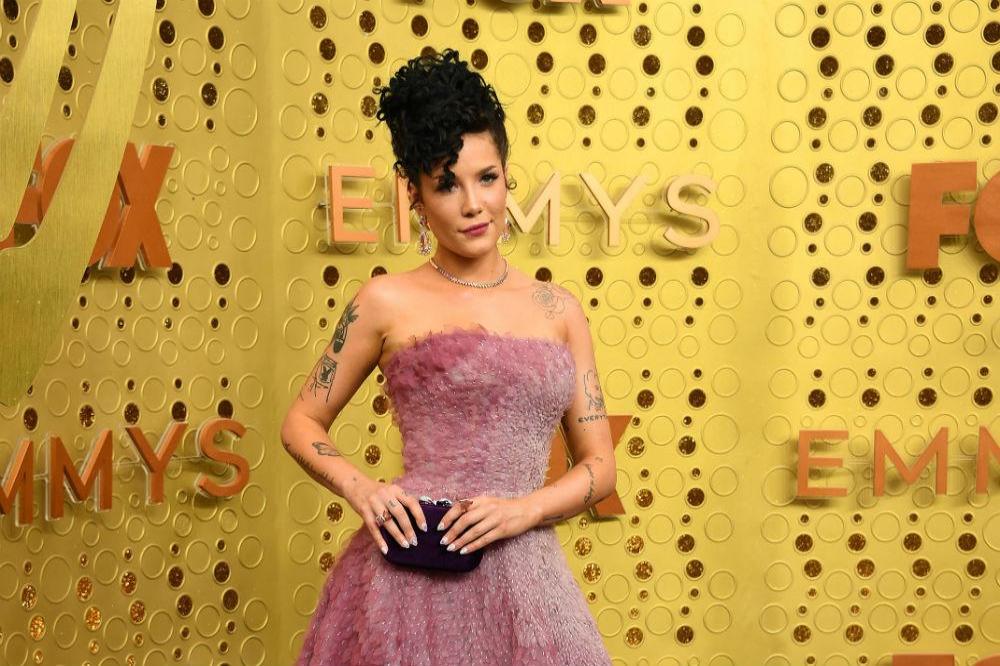 The segment was introduced by 'If Beale Street Could Talk' actress Regina King, who said: "Tonight, as we celebrate the very best of the television season, we also take the time to celebrate those we lost this past year.... and although they may now be gone, their legacies endure."

Halsey - who had changed out of the purple ombre gown she wore on the red carpet in favour of a short black dress with a long train - then took to the stage at Los Angeles' Microsoft Theater, accompanied by a grand piano, and sang her cover as a montage of those who had passed away were shown on the big screen behind her.

Due to time restrictions and other editorial factors, not all those who have died over the last 12 months could be shown in the segment but the Television Academy maintains an online database, which they hope serves as "a venue for the acknowledgment of the television community as a whole." 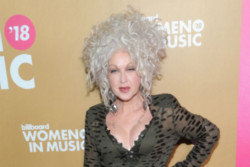