Scout Willis threw a birthday bash in New York on Tuesday (21.07.15) night where guests, including her sisters Rumer and Tallulah, were offered free tattoos. 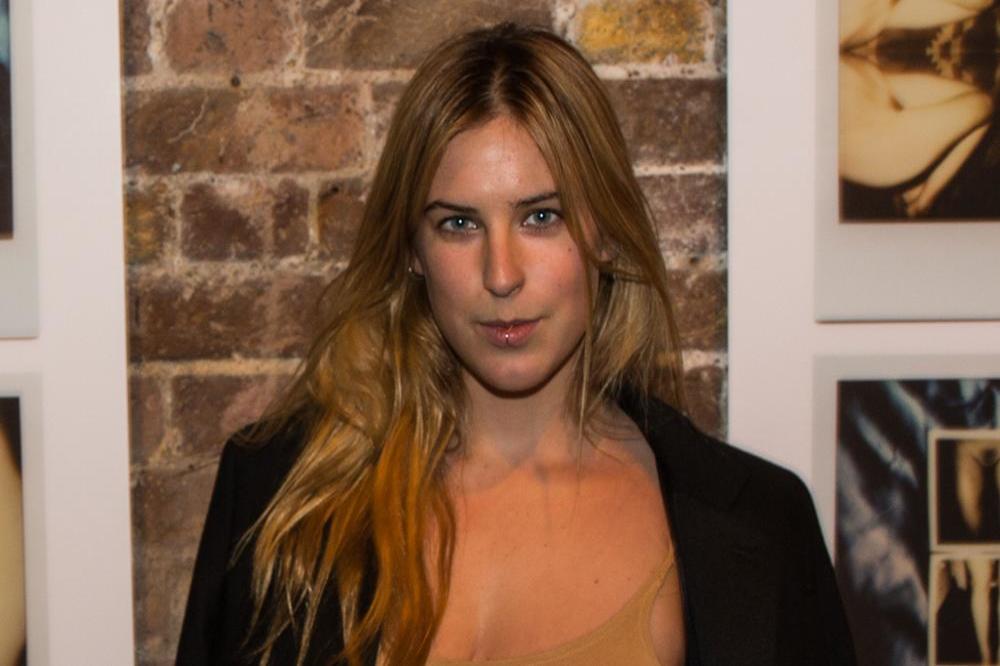 The 24-year-old daughter of Demi Moore and Bruce Willis held a joint birthday party with fashion expert Jenné Lombardo at La Caverna, a dive bar in New York, and those attending had the opportunity to be inked during the celebrations.

According to the New York Post's Page Six, Jenné was offering people "$25 plus a kiss" to get her name permanently inked on them, with a source saying: "Three people got Jenné's name. Everyone got tattoos."

Scout was joined by her sisters Rumer, 26 and 21-year-old Tallulah, along with models Cara Delevingne, Lily Donaldson, Jacquelyn Jablonski and Stella Maxwell.

However, it is not clear if any of the Willis' or their famous friends opted for a tattoo.

Scout's mother Demi Moore was not at the party, and recently revealed she was "in absolute shock" after a man was found dead in her Beverly Hills swimming pool.

The 52-year-old actress and her daughters were not at home when the body of 21-year-old Edenilson Steven Valle was discovered at the bottom of her pool at the weekend following a party thrown by her caretaker.

Demi said in a statement: "I am in absolute shock. I was out of the country travelling to meet my daughters for a birthday celebration when I got the devastating news.

"The loss of a child is an unthinkable tragedy and my heart goes out to this young man's family and friends."

The day after Scout's birthday, Demi took her three daughters for lunch at Angelica Kitchen in New York, with a source saying: "Demi was with a big group, laughing and having a good time."