Gisele Bundchen has opened up about hitting "rock bottom" with anxiety and panic attacks and how she turned her life around by ditching "bad habits".

Gisele Bundchen believes ditching her "bad habits" has helped her to keep her panic attacks and anxiety at bay. 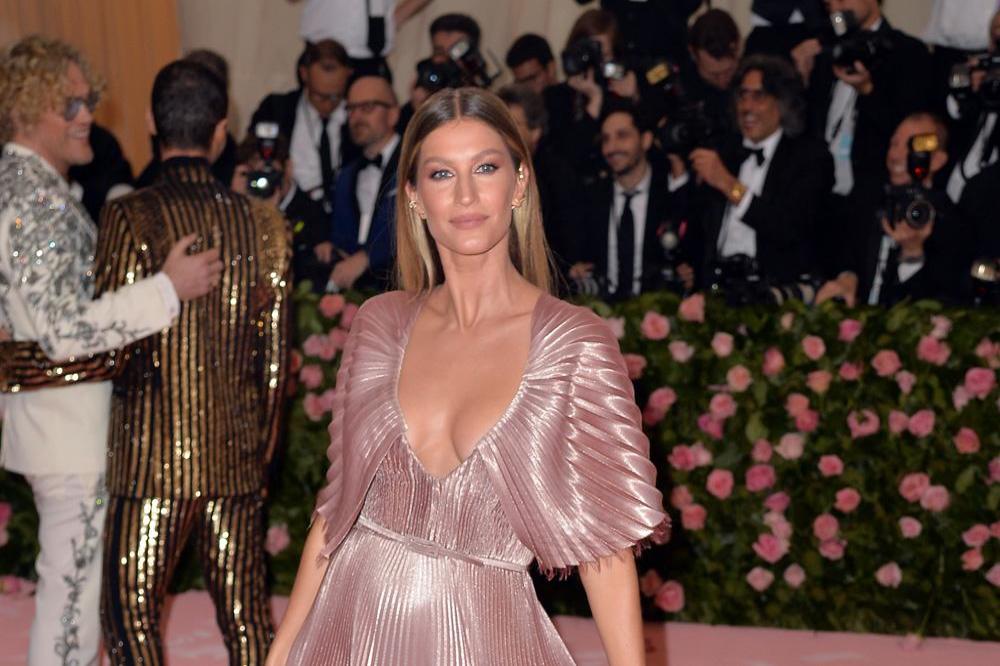 The 39-year-old model suffered with her mental health in her early 20s and has revealed that as well as a vigorous meditation routine - which has her up and stretching at 5.30am every day - she credits swapping out sugary foods, quitting smoking and exercising with reducing her anxiety levels.

The mother-of-two - who has Benjamin, 10, and daughter Vivian, seven, with her NFL player husband Tom Brady - admitted she felt like "she couldn't breathe" and was "going to die" when she'd get the elevator before she started adapting her diet and lifestyle, and it was a huge "shock" to her system when she made the changes, which resulted in the "the worst headaches".

She explained to Vogue Australia: "I felt like I reached rock bottom.

"It became so unbearable I couldn't breathe and I thought: 'I gotta change.'

"It wasn't easy - I had the worst headaches ever because I was withdrawing.

"My system was so used to that life it was in shock because I stopped everything, so it took time.

"We are beings of habit and I think you can't just expect to do something you have always done and stop. You have to replace bad habits with good habits.

"So when I stopped having coffee, the mocha frappuccino for breakfast and four cigarettes when I woke up in the morning, I started running. I don't run anymore, but I ran then because it allowed me to feel my lungs and every time I ran for 20 minutes I was like, 'OK, I can feel my lungs, OK, I'm not smoking.' And then I was meditating with breathing techniques so I would not feel anxious.

"[Before that] I would get into the elevator and I would feel like I was going to die. So I replaced bad habits with things that were supporting me and I realised that every day I was feeling better." 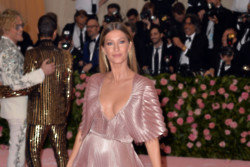 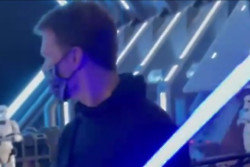