Gigi Hadid has taken to social media to heap praise on Zayn Malik, the father of her nine-month-old daughter.

Gigi Hadid thinks her nine-month-old daughter is "lucky" to have Zayn Malik as her dad. 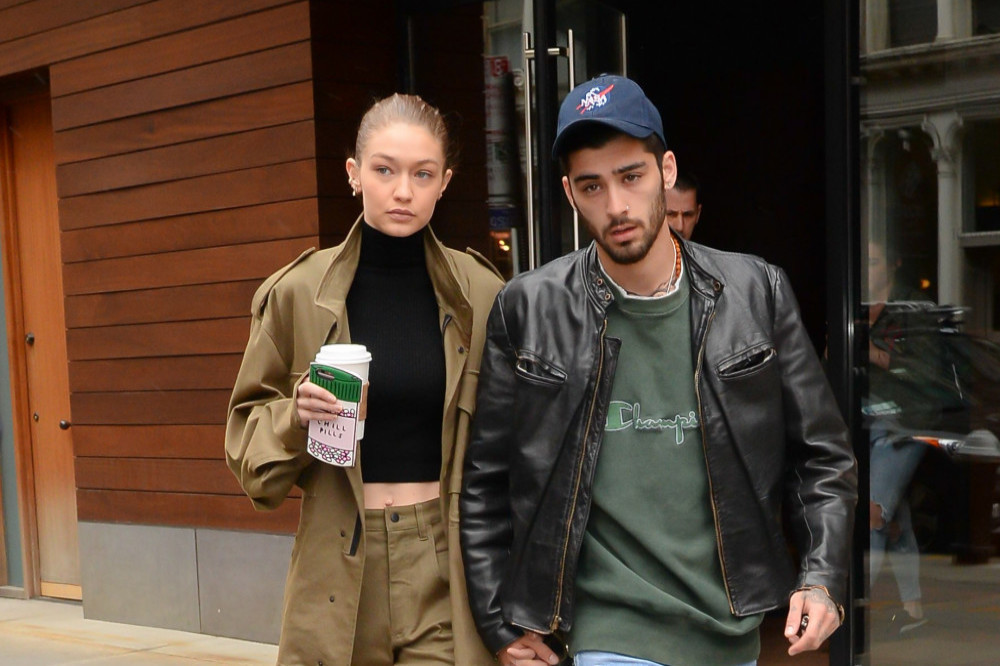 The 26-year-old model has taken to Instagram to post a glowing Father's Day (20.06.21) tribute to the former One Direction star, admitting that Zayn will do anything to put a smile on Khai's face.

Alongside a photo of them together, Gigi wrote: "Our Khai is so lucky to have a baba who loves her so much & does anything to see her smile !! @zayn Happy first Father’s Day .. I’m so grateful for all the lil bits of her that are you [smiling emoji] We love you so much. (sic)"

Meanwhile, Gigi recently revealed she wants to teach her daughter about her heritage.

The blonde beauty's father is Palestinian and her mother is Dutch, while Zayn was born to a British-Pakistani father and an English mother, and Gigi is keen to educate their daughter about their heritage.

Gigi - who was born in Los Angeles - said: "We think about it and talk about it a lot as partners and it's something that's really important to us, but it's also something that we first experienced ourselves. Because both of our parents are their own heritage.

"That's not something that my parents experienced or that they can really help me through. It's something I've always thought about my whole life." 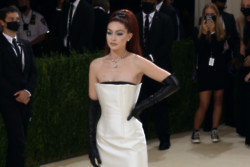 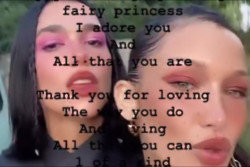 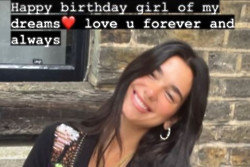 Anwar Hadid gushes over Dua Lipa on her birthday: 'The girl of my dreams'