George Michael's sister has died on the anniversary of his passing

George Michael's sister Melanie Panayiotou has died on the third anniversary of the 'Faith' hitmaker's passing.

George Michael's sister Melanie Panayiotou has died on the third anniversary of the 'Faith' hitmaker's passing. 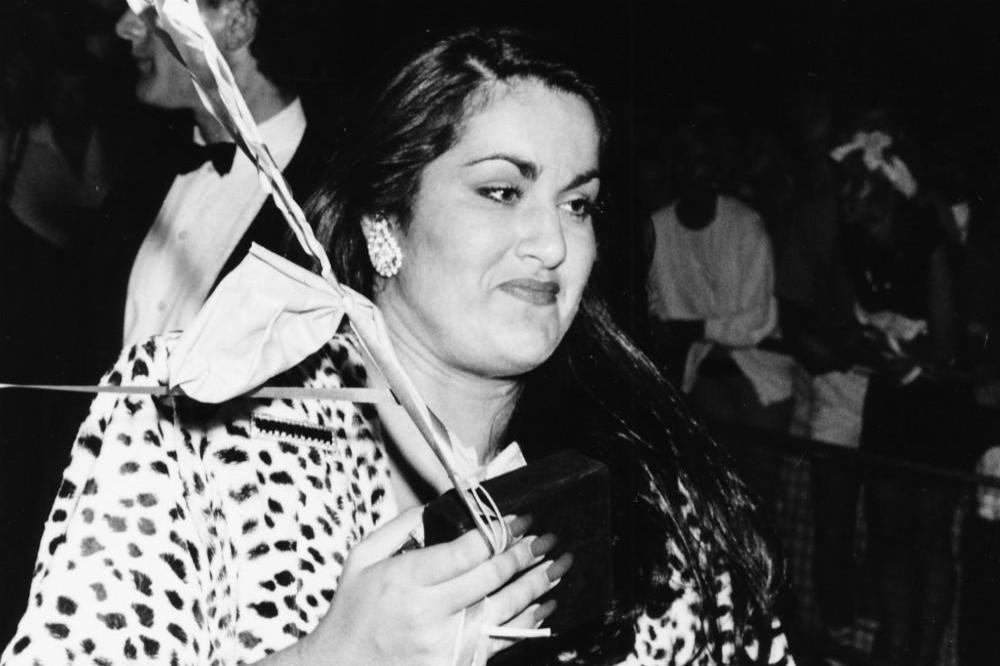 Melanie was found dead at her home in London on Christmas Day (25.12.19), the same day her brother and musical icon George passed away in 2016 at the age of 53, due to dilated cardiomyopathy with myocarditis and a fatty liver.

A statement from the Metropolitan Police read: "Police were called by London Ambulance Service at approximately 19:35hrs on Wednesday, 25 December to reports of the sudden death of a woman, aged in her 50s, at an address in Oak Hill Park, NW3.

"The death is not being treated as suspicious by police. A report will be compiled for the Coroner into the circumstances."

Melanie was aged 55, and as of the time of writing, her cause of death has not yet been confirmed.

The hairdresser was reportedly found by her older sister Yioda Panayiotou, and a representative for the late Wham! star confirmed the tragic news in a statement.

They told the Daily Mirror newspaper: "We can confirm that very tragically Melanie has passed away suddenly. We would simply ask that the family's privacy be respected at this very sad time. There will be no further comments."

Melanie's passing comes just days after she issued a joint statement with the rest of the Panayiotou family thanking George's fans for standing by them.

The statement read: "Hello Everybody, Lovelies, (and pets of Lovelies)! We have come full circle again and Christmas time (and the holidays), are upon us once more.

"I think we as a family, (there are lots of us, we Greek Cypriots, we're everywhere)!! have come to fully appreciate (although we already knew really), quite how much love there is out there in the world, for both Yog and his beautiful music.

"We know how much his lyrics can offer support when things are tough and help celebrate when times are good and life is going well... and that is just as powerful now as if he were still with us and as many of you say in your messages, it's a gift.

"It seems important that his generosity of spirit and natural empathy have touched you in a way that would have him embarrassed, all your kind words are really good to hear and we know you have always known his true heart.

"We will be swerving the bad and enjoying the good as much as we can this coming year (2019 has been difficult and busy for George's hardworking team).

"We'll close by saying, don't forget to say your 'I Love You's' and enjoy your celebrations wherever you are. Thank you so much for your kind messages, they lift us when things are tough.

"Keep on doing those good deeds in his memory, 'paying it forward' if you can.

"'Take Care' he says from up there in the stars, with mum, Anselmo, and his beloved doggies.

"Merry Christmas, Happy Holidays and celebrations to you all - we send our best from here in London! Melanie, Yioda, Jack & David x. (sic)"