Sir Elton John has revealed the late George Michael wanted to die as he felt uncomfortable "in his skin" about being gay. 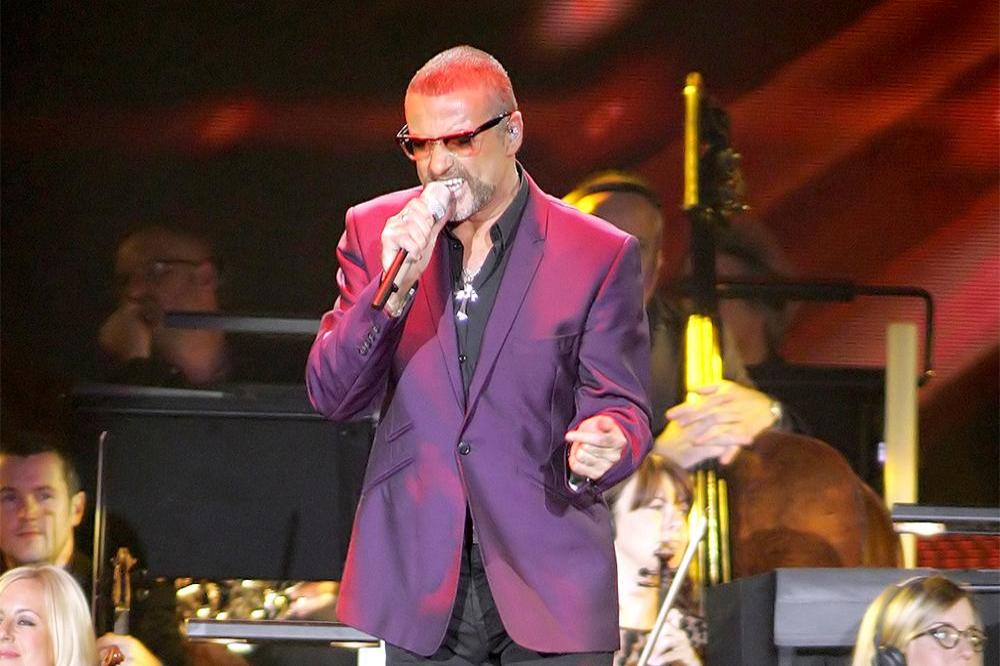 The 'I'm Still Standing' singer - who is 29 years sober - had tried to help his late friend with drug problems but George refused.

Speaking to his friend Sharon Osbourne on The Talk, Elton said: "He resented the fact that I'd hinted that maybe if he changed his life a little bit he'd be happier. The person has to want it ... Poor George didn't want it. I remember talking to you the day he died - on Christmas Day - and I phoned you and I was in Aspen, and Ozzy got on the phone and said, 'He didn't want to be here!' And I thought, 'Well, that's the most succinct, apt thing.'"

The former Wham! singer - who was found dead in his Oxfordshire home at age 53 on Christmas Day in 2016 - suffered health scares and fought drug addiction but died of natural causes from dilated cardiomyopathy with myocarditis and a fatty liver.

However, former band mate Andrew Ridgeley still has "a number of questions" over George's death.

Writing in his book, 'Wham: George & Me', he wrote: "That the circumstances of his death seemed unclear only compounded the distress. Without any real closure, the grieving seemed terribly raw.

"A heart condition was recorded as the cause of death, but there were still a number of questions. He seemed to be in good health at the time and there are conflicting reports surrounding that night that preceded his passing. It now seems as if we may never know what really happened."

More so, Elton claimed George was uncomfortable "in his skin" about being gay making it "easy for him to slip away". 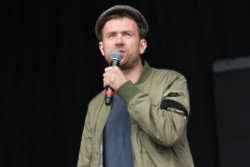