George Harrison's childhood home is being transformed into an Airbnb rental and a house museum. 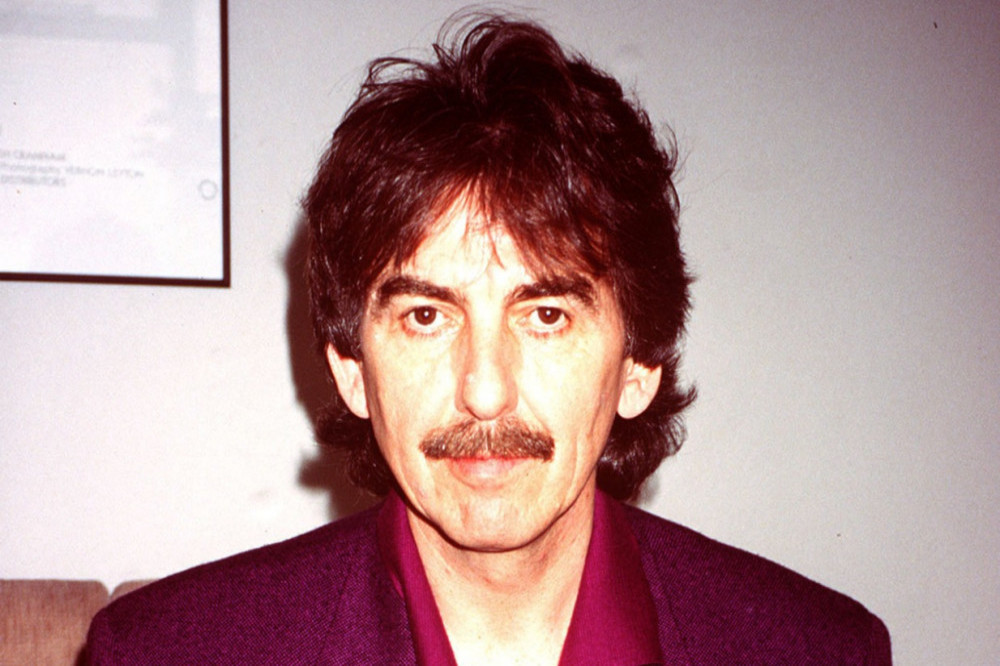 The Beatles star's former family home in Liverpool was recently acquired at auction by Ken Lambert and he's now turning the property into a destination for fans of the band.

Ken, 48 - who is in the business of commercial construction - told the New York Post newspaper: "Once I realised I was the winner, it was pretty shocking.

"I really started to think about what I was going to do with the property. I’m not a wealthy individual. It’s not like I go around buying up properties. I’m a Beatles fan, yes, but I am a big George Harrison fan specifically."

Ken bought the property for £171,000 and is only the third person to have owned the home since the Harrison family.

The property owner ultimately decided to transform the landmark into an Airbnb and a house museum for weekly tours.

Ken took the decision after observing the success of house museums dedicated to John Lennon and Sir Paul McCartney.

He explained: "I think it was a shame that George’s house had no relevance to millions of Beatles fans, but they’re waiting in line to walk into John Lennon’s house.

"George is my favourite Beatle. I want to respect his legacy."

Ken walked through the property after he managed to buy it at auction, and he can still vividly remember the "surreal" experience.

He shared: "It was pretty insane when I was able to walk through the house. I was there by myself. I kind of walked through it after I owned it.

"It was a very surreal experience, it was a remarkable feeling." 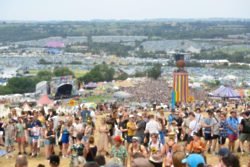 Billie Eilish, Paul McCartney and Greta Thunberg among the best of Glastonbury 2022

George Harrison got 'normality' from his wife