Gemma Arterton and Warwick Davis are set to star in 'Master Moley' for WarnerMedia, which will air on the children's network Boomerang.

Gemma Arterton and Warwick Davis are set to star in 'Master Moley' for WarnerMedia. 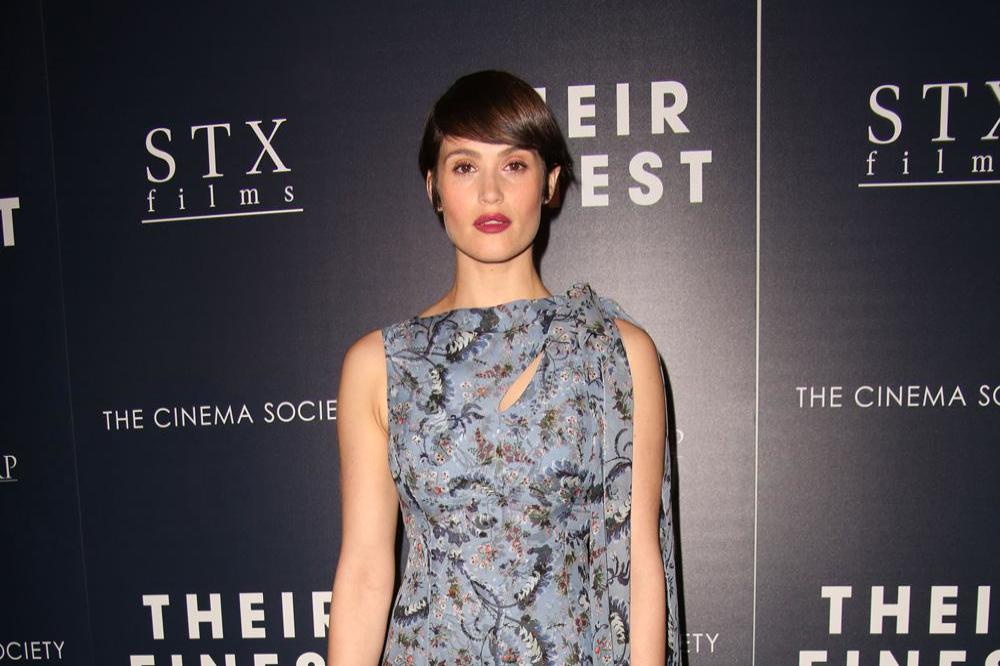 The 34-year-old actress and the 'Star Wars' star will both lend their voices to the upcoming animated series, which will air on Warner's dedicated children's platform, Boomerang.

'Master Moley' is based on original stories written by British entrepreneur James Reatchlous, and the television series will air in more than 100 countries across Europe, Middle East and Africa.

WarnerMedia's deal with Dominic Gardiner at Jetpack Distribution will see a 30-minute family special, titled 'Master Moley By Royal Invitation', air in November this year, whilst a 52-episode series named 'The Misadventures of Master Moley' will begin airing on Boomerang in 2021.

Each episode will last 11 minutes, and will follow an adventurous mole named Master Moley, who lives deep in a burrow under Windsor Castle in the bustling city of MoleTown, where he is the keeper of a magical book which has the power to bring peace between humans and moles.

The family special, 'By Royal Invitation', will introduce viewers to the secret world of moles, and will see Master Moley make his first trip to The Great Above to seek help from the Queen of England.

Warwick will voice the titular mole and is also serving as an executive producer of the series.

In a statement, he said: "It has been a wonderful experience bringing Master Moley to life. He is such a delightful and endearing character, and the whole world of MoleTown is enchanting. It is incredibly exciting that our moles have found a home on Boomerang, and to be able to share Master Moley's adventures with audiences is a joy." 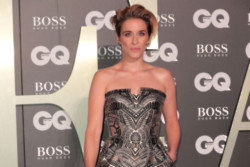 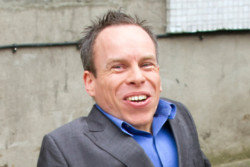