Gayle King feared R. Kelly was having a "breakdown" during their sit-down interview but insisted she was never "afraid" of his erratic antics.

Gayle King feared R. Kelly was having a "breakdown" during their sit-down interview. 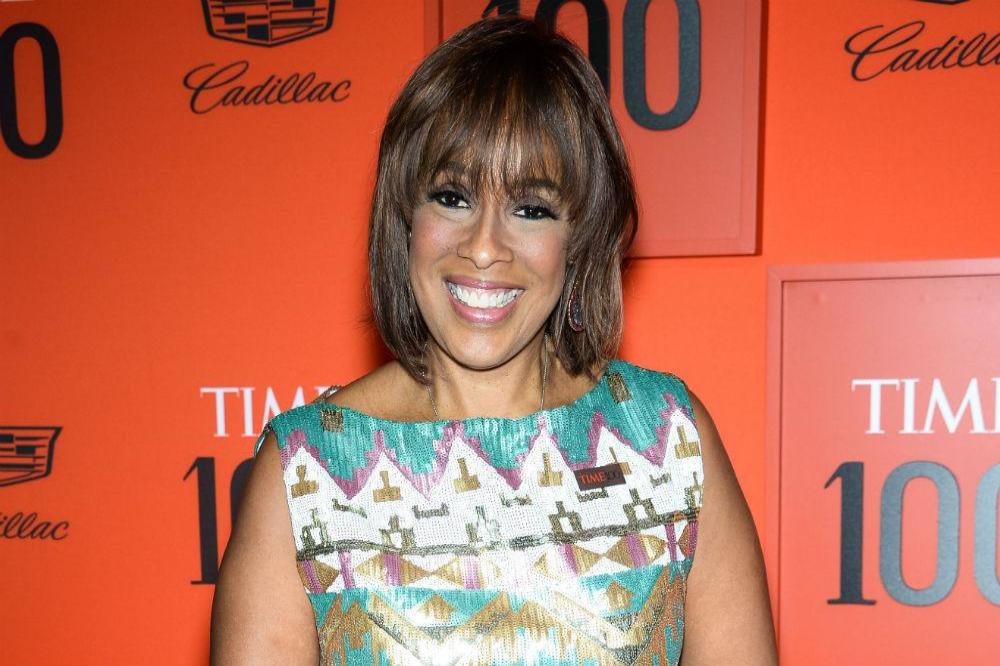 The 64-year-old reporter spoke to the disgraced star on 'CBS This Morning' in March and won praise for staying calm and composed as the 52-year-old singer - who was charged with multiple counts of aggravated criminal sexual abuse shortly before the interview - grew agitated and, at one point, leapt out of his chair and stood over her as he ranted, as she questioned him about the allegations.

However, Gayle has insisted she never felt "afraid" of her guest and her biggest concern was that he would completely unravel on camera.

She said: "I never thought, as jarring as that looks, and as unsettling and certainly disturbing, I never thought he was going to hurt me. I was never afraid.

"I never felt physically in danger, that, 'Oh God, he could do something to me.' I didn't feel that.

"I just thought I was looking at somebody who was having a bit of a breakdown, I really did. I thought that we were watching a breakdown in progress, and I didn't really want that to happen either on camera."

While the chat "escalated rather quickly", Gayle knew she had to remain calm and composed if she wanted the 'I Believe I Can Fly' hitmaker to complete their interview.

She told People magazine: "It escalated rather quickly, where it went from 0 to 200.

"My main thing at that time was, 'I still have some more questions, please don't let him walk out of this interview. We're not done yet.'

"I thought, if I made eye contact -- I looked at him, I also looked at the chair -- to let him know that I'm not going anywhere. And in the end, he sat back down and we continued the interview." 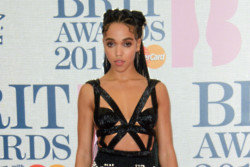 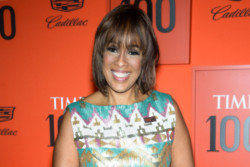