Gary Busey to Star in Sharknado 4

Gary Busey is to star in 'Sharknado 4'. 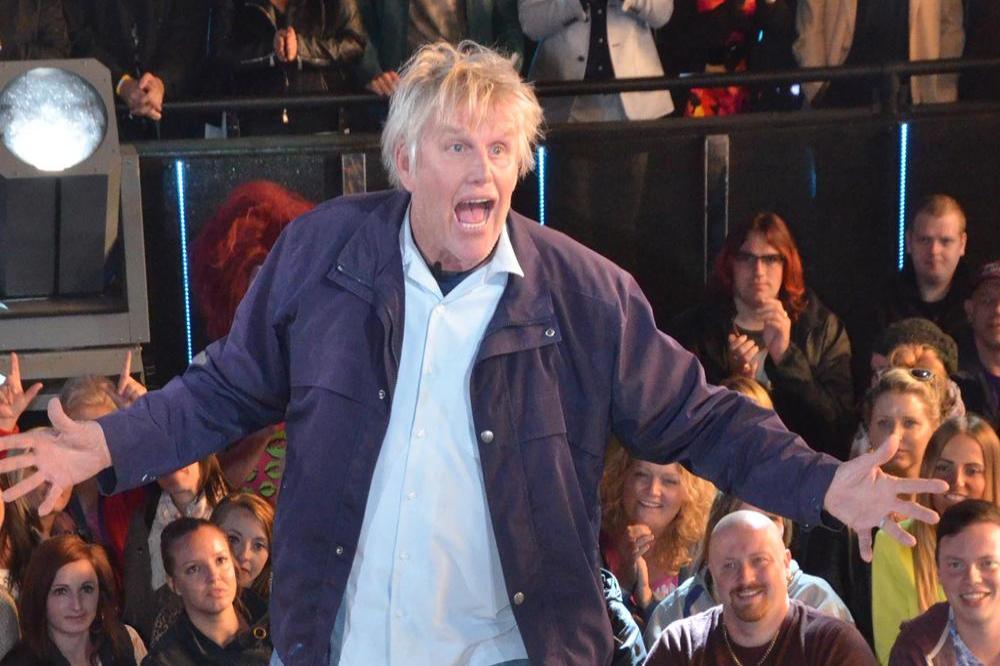 The 'Celebrity Big Brother' winner will play robotics scientist Wilford Wexler - the father of Tara Reid's character April Wexler, who may or may not be making her final outing in the role depending on the result of a Twitter vote.

The producers launched a social media campaign asking fans whether #AprilLives or #AprilDies, the result will only be known when the sequel comes out.

Busey will be joined by fellow newcomers Tommy Davidson as playboy billionaire Aston Reynolds, the CEO of tech company Astro-X which is attempting to create a system that can prevent the formation of tornadoes, and 'Hannah Montana' star Cody Linley who will play Matt, Fin and April's eldest son, who joined the army after surviving the first 'Sharknado' film.

'Sharknado 4' will take place five years after the events of 'Sharknado 3: Oh Hell No!' and is being directed by Anthony C. Ferrante from a script by Thunder Levin.

A number of "outrageous and surprising" cameos will be announced for 'Sharknado 4' before the movie's July air date. 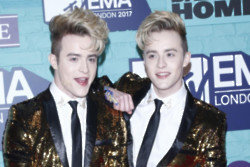 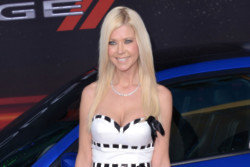 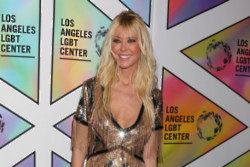