Pop star Gary Barlow has revealed his collaboration with James Corden was inspired by Morecambe and Wise.

Gary Barlow's collaboration with James Corden was inspired by Morecambe and Wise. 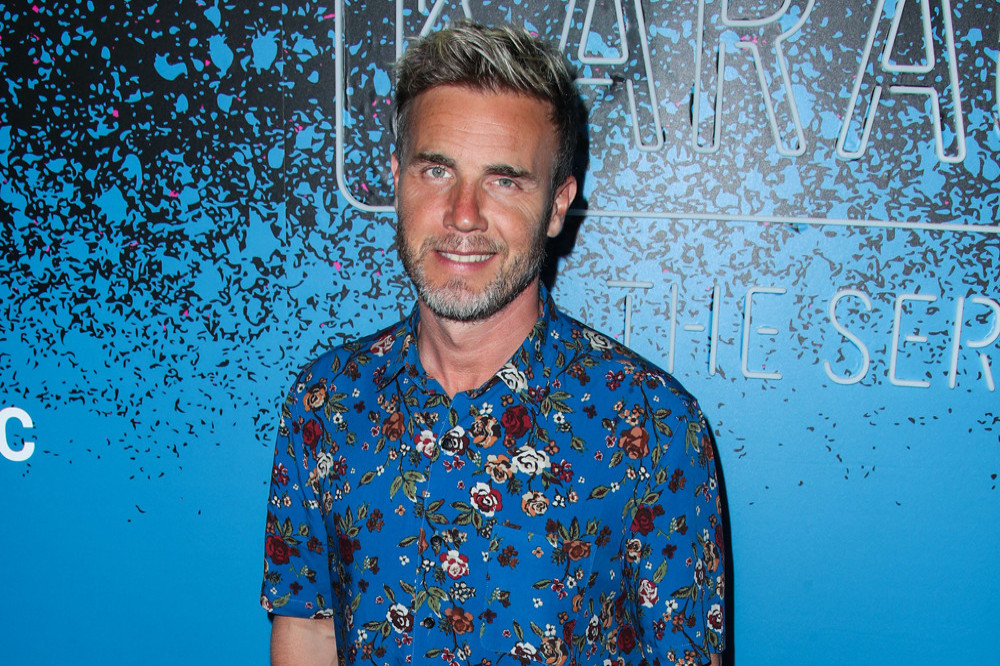 The 49-year-old singer and James, 42, joined forces to record 'The Kind Of Friend I Need', and Gary has admitted that the tune was heavily inspired by the TV comedy legends Eric Morecambe and Ernie Wise.

Speaking about the track - which takes a witty look at male friendships - Gary explained: "My dad used to love Morecambe and Wise.

"We always used to sit down on a Sunday night and watch it and laugh. And one thing they had in their show, that I always wanted to write, was a buddy song. Not a love song, but two mates singing to one another.

"And there's only one guy you get in for that - and that's James Corden. He's just got that smirk while he's singing."

The celebrity duo initially planned to record the song in London in February, but they were ultimately forced to work over Zoom due to the coronavirus pandemic.

Gary admitted there was a little bit of "back and forth" during the recording process.

He told the BBC: "The thing is that I'm not funny. He's a comedian, so he'd be like, 'It'd be funnier if you said this'. There was a little bit of back and forth like that, which is fine."

Meanwhile, Gary is famed for the speed at which he works, and at the peak of his songwriting powers, he was able to write some of Take That's best-known hits in the space of a week.

The chart-topping singer said: "This is the crazy thing, I sat down and I wrote 'Sure', 'Back For Good', 'Nobody Else' - all in this one week." 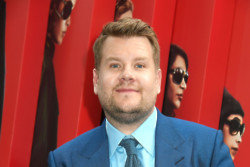