Gary Barlow is 'delaying' his 50th birthday until 2022

Gary Barlow plans to “delay” his 50th birthday for a year. 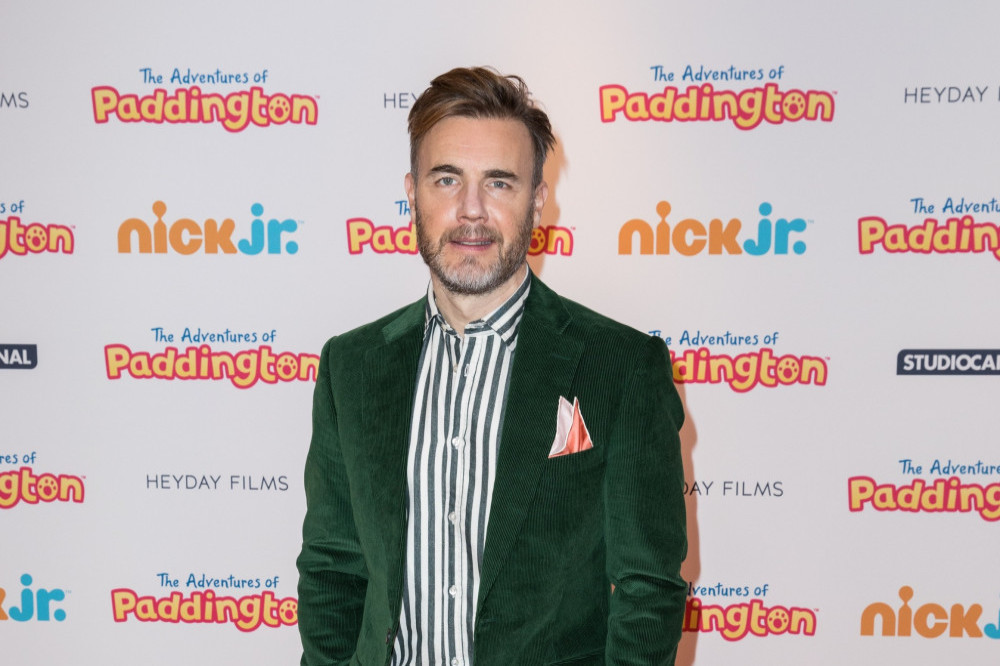 The Take That singer is due to reach the milestone age in January but he doesn’t want to plan too much because of the coronavirus pandemic, so thinks the best thing to do will be to simply stay 49 until 2022.

He told Heat magazine: "It's the most terrible time of year my birthday. It's the 20th of January. No one wants to go out, it's freezing cold.

"To go anywhere nice, you've got to fly for 12 hours and I don't really want to get on a plane at the moment, if I'm honest.

"I'm losing hope, help me here! I'm dreading it now. I was looking forward to it at one point...

"I think the best idea for anyone who has significant birthdays within this net year is to just delay it by a year.

Gary had been planning a special birthday concert but admitted that’s unlikely to take place either.

And the ‘Patience’ hitmaker believes making music helps him to stay young.

He added: "I think this keeps me young. I still feel so excited by what I do, you know? Especially when I'm in the middle of a project, I can't wait to get into the studio every day.

"I still look through a child's eyes at what this is. I just love it so much. It definitely keeps me young."