'Game of Thrones' won the prestigious Outstanding Drama Series honour while the comedy prize went to 'Fleabag' at the Emmy Awards on Sunday (22.09.19).

'Game of Thrones' won the prestigious Outstanding Drama Series honour at the Emmy Awards on Sunday (22.09.19). 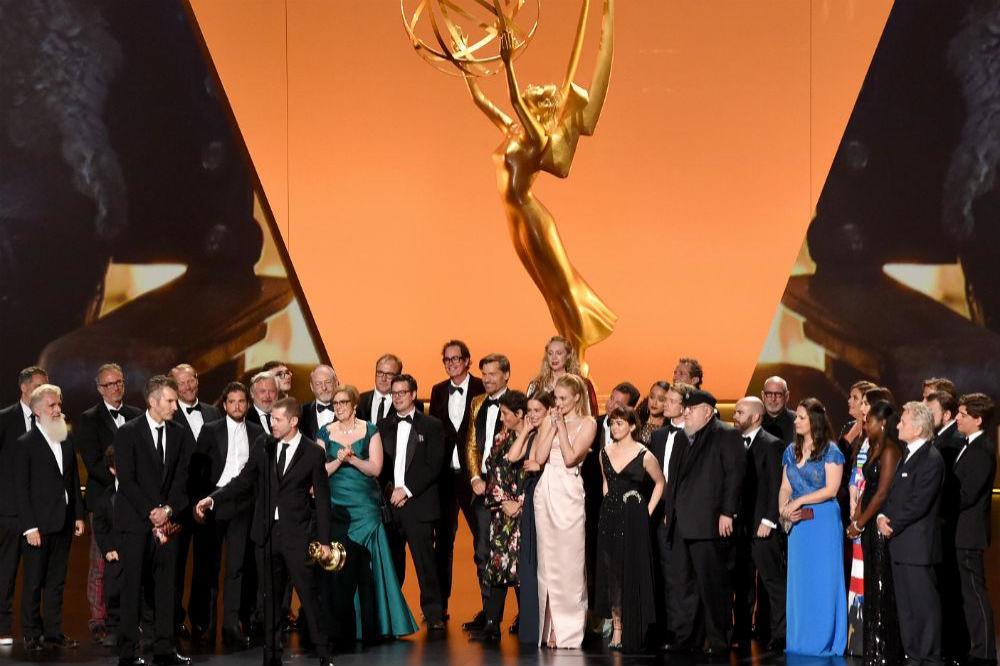 The HBO drama's eighth and final season triumphed over 'Pose', 'Bodyguard', 'Killing Eve', 'Succession', 'Better Call Saul', 'Ozark' and 'This Is Us' to take the final prize of the night.

Thanking the author of the novels the show was based on, showrunner David Benioff said: "This all started in the demented mind of George R.R. Martin."

Co-showrunner D.B. Weiss then paid tribute to the cast of the show.

He said: "You make everything we write better. We love you, and we loved every minute we've spent with all of you.

"Thanks to the hardest working crews in television ... it is amazing that all of you are still alive.

She said: "Well this is just getting ridiculous.

"'Fleabag' started as a one-woman show at Edinburgh Festival in 2014 and the journey has been absolutely mental."

She then paid tribute to co-star Andrew Scott, who played the Hot Priest.

She said: "Season 2 would not have had happened or exploded in the way that it did if it were not for Andrew Scott who came into the 'Fleabag' world as a whirlwind."

'Barry', 'The Good Place', 'The Marvelous Mrs. Maisel', 'Russian Doll', 'Schitt's Creek' and 'Veep' were also shortlisted for the honour.

Meanwhile, Jason Bateman was shocked to win Best Directing for a Drama Series for the season two opening episode of 'Ozark'.

He said: "Wow, that is something.

"I can't be holding this without a whole lot of people that make this show I'm so lucky to be a part of work." 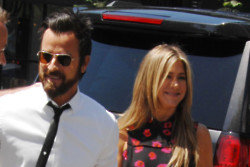 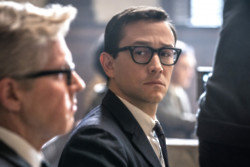 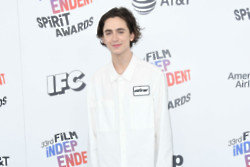