The 'Game of Thrones' prequel starring Naomi Watts has begun filming in Belfast, under the working title 'Bloodmoon'. 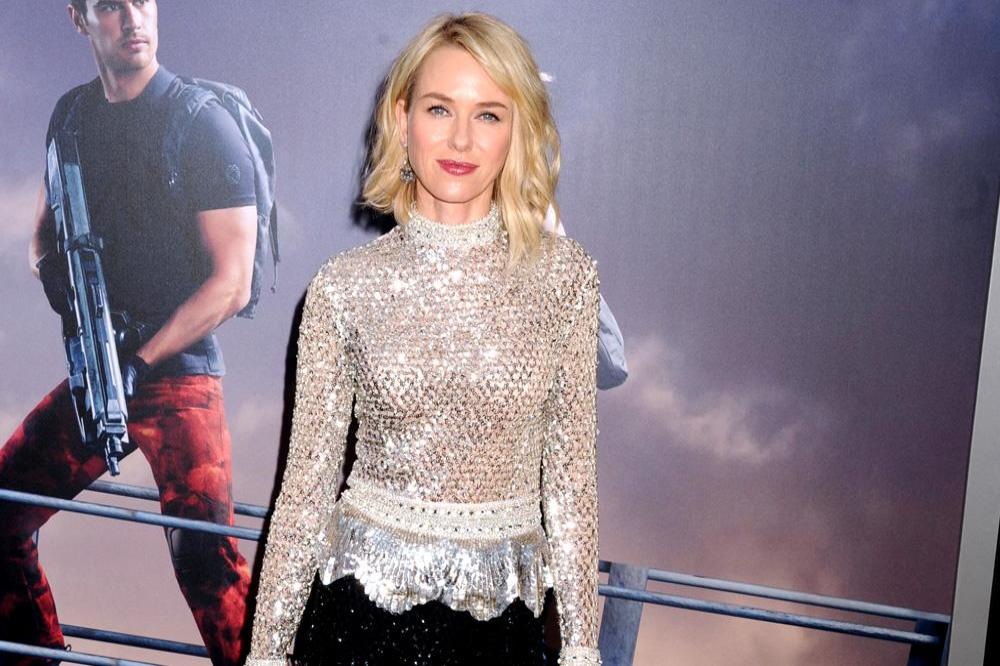 The hit HBO fantasy drama is set to come to a dramatic end next week, but fans won't have to mourn the show's loss for long, as work has already begun on a prequel show, which has been given the working title 'Bloodmoon'.

According to The Sun newspaper's Bizarre TV column, 'Bloodmoon' will be set more than five thousand years before the events of the current series, and will follow the story of the Children Of The Forest.

A source told the publication: "'Thrones' fans will be delighted to hear things have started with the prequel.

The prequel has promised to reveal the "horrifying secrets of Westeros's history to the true origin of the White Walkers", and is being being run by writer and producer Jane Goldman, who is the wife of Jonathan Ross.

'Bloodmoon' is one of five spin-off projects being discussed by HBO, and George R.R. Martin - who wrote the 'A Song of Ice and Fire' book series on which 'Game of Thrones' is based - previously teased the other shows in a blog post.

In October last year, he wrote: "Meanwhile, there are still a couple of other possible prequels in active development. I can't tell you the subject matter of those projects, no, sorry, wish I could. The readers among you might want to grab a copy of FIRE & BLOOD when it is released on November 20, though. (sic)"

Meanwhile Naomi, 50, was revealed to have landed one of the leading roles in 'Bloodmoon' last year.

Whilst her exact character details are being kept under wraps, it was reported she'll be playing "a charismatic socialite hiding a dark secret."