According to Gabrielle Union, her PTSD has been "on 10" for several months.

Gabrielle Union's post-traumatic stress disorder (PTSD) has been "on 10" for several months. 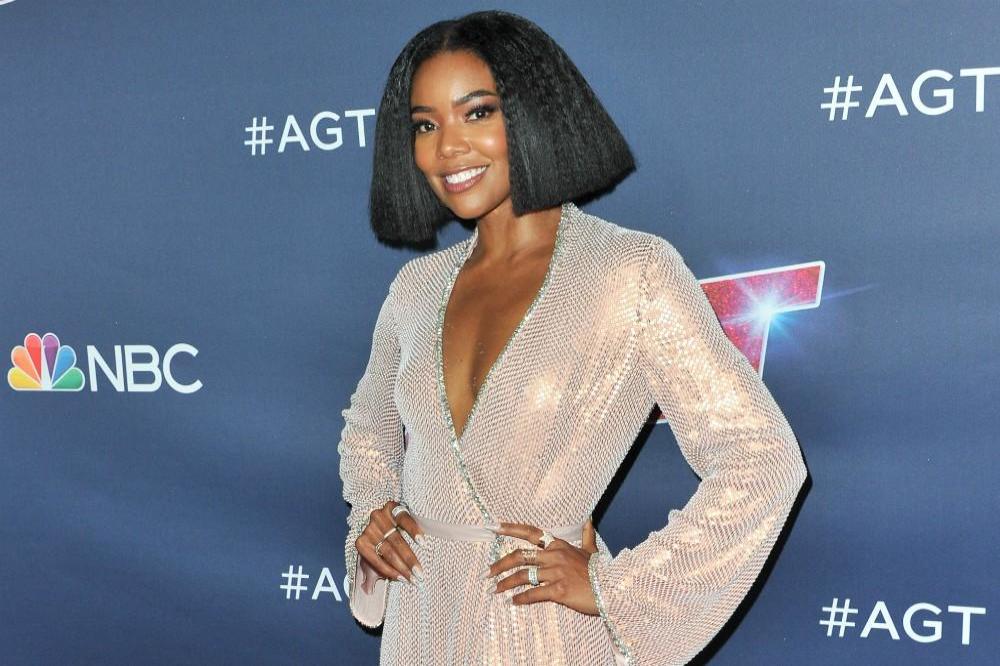 The 47-year-old actress has revealed that the coronavirus pandemic and recent unrest in the US have taken their toll on her mental health.

She shared: "The combination of a pandemic and this racial reckoning, alongside being inundated with [images of] the brutalisation of black bodies, has sent my PTSD into overdrive. There's just terror in my body."

Gabrielle has therefore created her own "fix-me toolkit" in order to combat her struggles.

The Hollywood star - who is married to basketball legend Dwyane Wade - told Women's Health magazine: "I break out my emotional fix-me toolkit, and I try to run through all the situations. I call it my 'what's the likelihood of X happening?' method."

Gabrielle was attacked and raped when she was 19, and she still feels "anxious" about performing everyday tasks.

However, she's also adopted a strategic approach in a bid to ease her concerns.

She said: "If I'm fearful about going into a store because I'm anxious about being robbed, I'll make myself feel better by going to one where there will be witnesses to cut down those chances.

Meanwhile, despite recent anti-racism protests, Gabrielle isn't entirely convinced that significant social change is on the way in the US.

The actress reflected: "I'm not going to factor in change I have yet to see.

"For the most part, across all industries, you see the same power structure that existed before George Floyd.

"All of these initiatives that people are so excited about - if the people at the top haven't changed, and they're not interested in creating more space up here, how far are these people that we're bringing in going?" 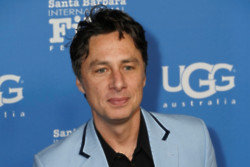