Gabourey Sidibe says the "Hollywood seas didn't part for her in the same way" they did for Anna Kendrick.

Gabourey Sidibe says the "Hollywood seas didn't part for her in the same way" they did for Anna Kendrick. 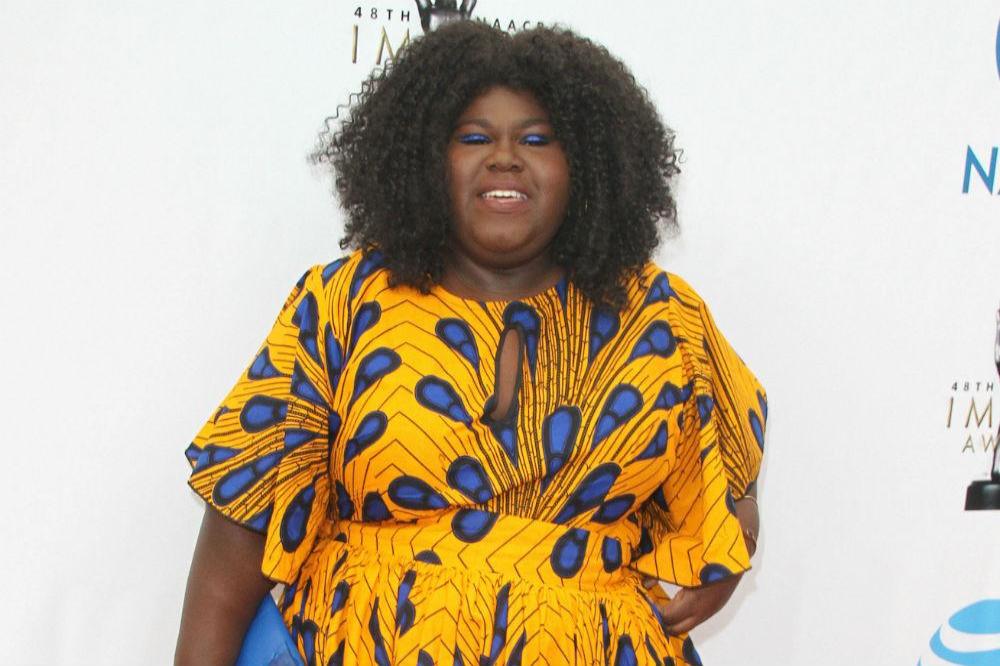 The 'Antebellum' star recalled how she and the 'Pitch Perfect' star were both nominated for an Oscar in 2010, but says their careers panned out very differently - with Anna going on to star in huge movies and Gabourey still "working hard".

She said: "I've heard the idea that I'm just lucky before. I've heard that. I'm an extremely unlucky person, actually. I work really, really hard though. And no, the Hollywood seas didn't part for me in the same way that it might have for maybe Anna Kendrick who was nominated for the first time that year as well, who then went on to star in films and television and the whole thing.

"The seas did not part that same way for me and I assume that there are a few factors that made that so, but I am still working 10 years later. I'm still working 12 years after having filmed 'Precious'. I have agency."

However, the 37-year-old actress insists she is "comfortable" in herself and her abilities, something which means far more to her than any awards, big movie roles or magazine covers could ever do.

She added to Collider.com: "I am comfortable with who I am. I know my voice. I know what I want to say to the world. I know what I want to give to the world and what I want to give to myself. I know my artistry. And so, you know, starring in things or being on the covers of magazines, all of these things that say that I've 'made it', everything that solidifies my position on the A-list, whatever that means, doesn't actually mean anything to my self-worth and my sense of artistry." 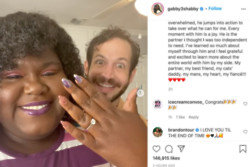