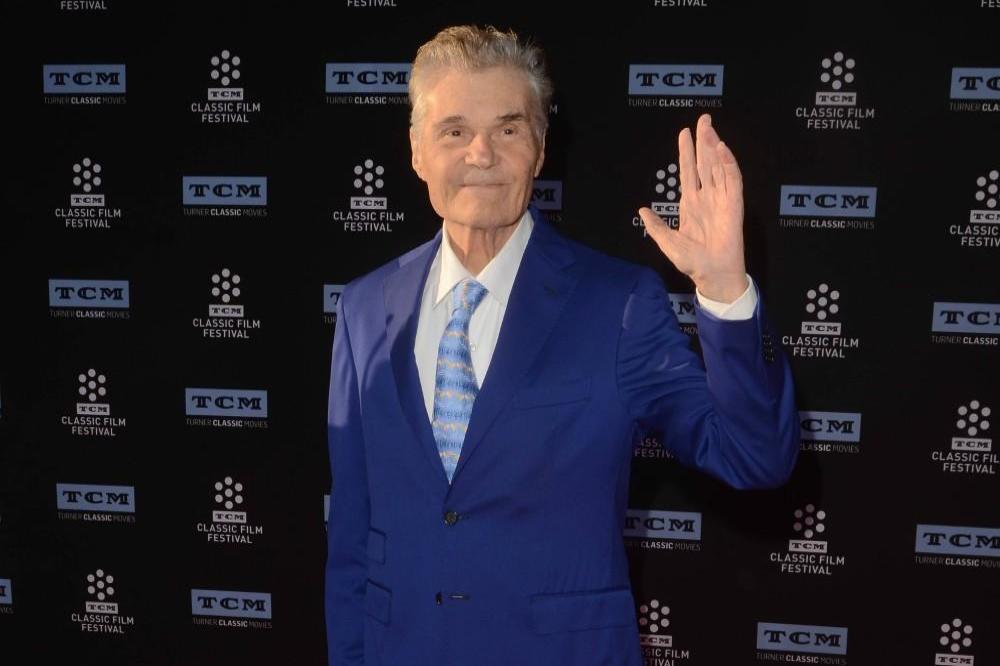 The veteran comic actor passed away last month at the age of 86 and his death certificate has now been issued, listing the immediate cause of death as cardiac arrest with myelodysplastic syndrome and coronary artery disease listed as underlying issues.

According to TMZ, the document also noted that Fred was a veteran of the United States Armed Forces and had 60 years in the entertainment industry.

It also confirmed the 'Anchorman' actor was laid to rest at the famous Forest Lawn Memorial Park in Los Angeles.

Hope Mulbarger, Fred's daughter, announced her father's sad passing shortly after he died on 15 May.

She said: "My father passed away very peacefully last night at the fantastic age of 86 years old.

"He kept moving, working and making us happy until the very end. We loved him so very much! We will miss him forever."

He shared: "A four-time Emmy nominee radiated a unique charm that established him as one of our generation's most gifted comic actors.

"A master of sketch comedy, Fred was most heralded for his quick wit and improvisational expertise, which he demonstrated in hundreds of appearances on stage, on the big screen, and on a wide range of television shows."

Talk show host Jimmy Kimmel recently paid tribute to the actor, hailing him as a "Christmas tree in June".

He shared: "In a lot of ways, Fred Willard was like a Christmas tree in June - a little weird, familiar but still surprising to see it, full of good memories and you're just instantly happy that it's there." 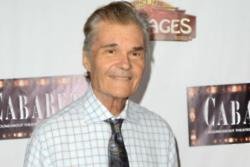 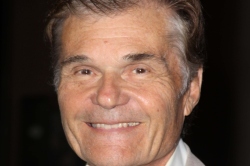