Frances Bean Cobain is seeking court intervention to try and get her late father Kurt Cobain's guitar back from her estranged husband Isaiah Silva.

Frances Bean wants her late father's guitar back off her estranged husband. 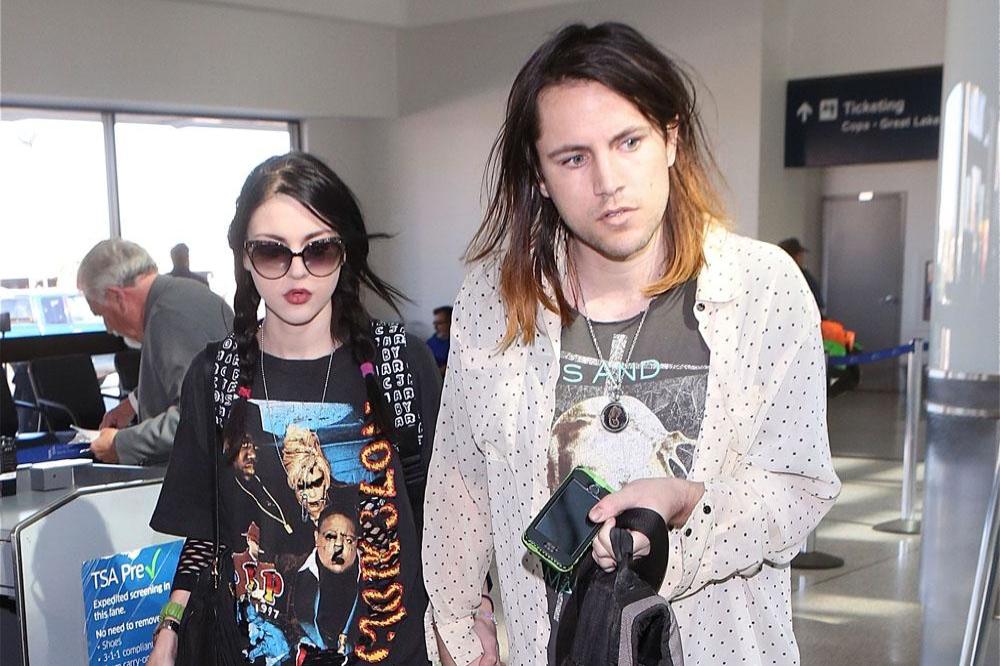 The 24-year-old artist has filed documents asking a court to force Isaiah Silva to return a six-string 1959 Martin D-18E acoustic - the instrument famously played by the late Kurt Cobain during Nirvana's 'MTV Unplugged' session - as she claims he has refused to give it back since she filed for divorce last March.

According to TMZ, Frances wants the court to allow her to inspect the guitar to ensure it has been kept in perfect condition by her estranged husband and then she wants it handed to an art shipping company for safekeeping until their dispute over the instrument is resolved.

Isaiah has insisted Frances - whose mother is Courtney Love - gave him the guitar as a gift and so it is his to keep, while the brunette beauty insists she would never have given him a "priceless family heirloom".

A judge has yet to rule on her request.

Last September, Frances was ordered to pay Isaiah $12,000 a month in spousal support until they reach a final divorce settlement.

And the new face of Marc Jacobs also had to pay $15,000 to cover the 31-year-old musician's attorney's fees.

The former couple were also ordered to undergo mediation to help resolve their divorce.

The couple had no pre-nuptial agreement and he wants half of the money she made during their marriage.

He also claims he left a steady job when they tied the knot because Frances, who is worth more than $100 million, offered to look after his bills.

Frances gained access to a trust fund in August 2010 when she turned 18, which is said to have included 37 per cent of her late father's estate, following his suicide in 1994 aged 27.