Jane Seymour has revealed she was both mugged in New Orleans and nearly arrested on the way to Jamaica when she filmed Bond film 'Live and Let Die'.

Jane Seymour was mugged on the street and almost got arrested when she was shooting 'Live and Let Die' in America. 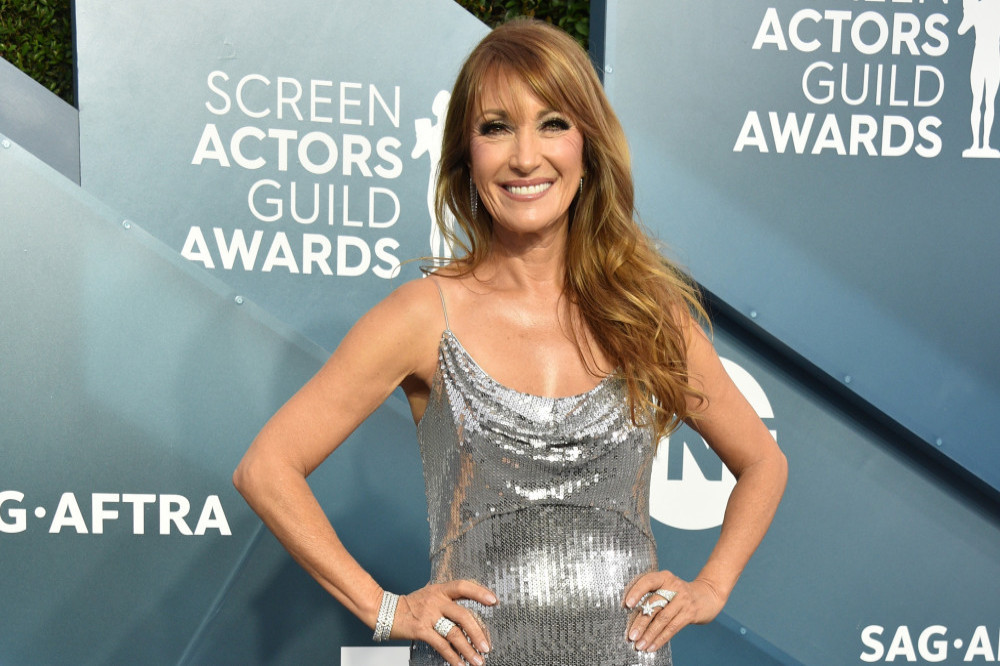 The 69-year-old actress played Solitaire in the 1973 James Bond movie alongside the late Sir Roger Moore as 007 and she has recalled being approached by thugs in New Orleans on Bourbon Street in the heart of the French Quarter of the city when she was in early 20s when she arrived to shoot scenes for the action blockbuster.

Speaking to Susannah Constantine on the 'My Wardrobe Malfunction' podcast, she recalled: "I went to New Orleans to do the James Bond film when I was 20 or 21, and I was mugged actually.

"I was mugged at four o’clock in the afternoon on Bourbon Street."

The Bond girl - who moved to America in 1976 - also had a run-in with immigration when she flew from Atlanta to Jamaica to film more scenes for the flick, as she nearly got arrested saying it was "stupid" that she didn't have the right visa.

Fortunately for Jane, when she explained that she was on her way to film a Bond film and unpacked some of her costumes, they let her off.

She remembered: "When I tried to go to Jamaica they stopped me in Atlanta and told me I didn’t have the right visa for America, for transit, but I did have a visa that would allow me to go out and work, so I stupidly said, ‘That’s stupid’ and almost got arrested.

"They pulled me to a special room and interrogated me and I remember in tears saying, ‘But if you like James Bond you better let me get on an airplane, I’m in the James Bond film and if you don’t let me get on the airplane there won’t be a movie,’ and they said, ‘OK well just this once, but don’t do it again.' Of course I had a lot of the costumes in my baggage because they’d asked me to bring the costumes out." 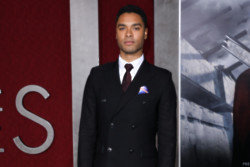 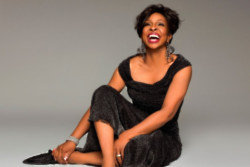