Felicity Jones has revealed she enjoyed eating "a lot of chocolate cake" while shooting 'The Midnight Sky'.

Felicity Jones enjoyed eating "a lot of chocolate cake" on the set of 'The Midnight Sky'. 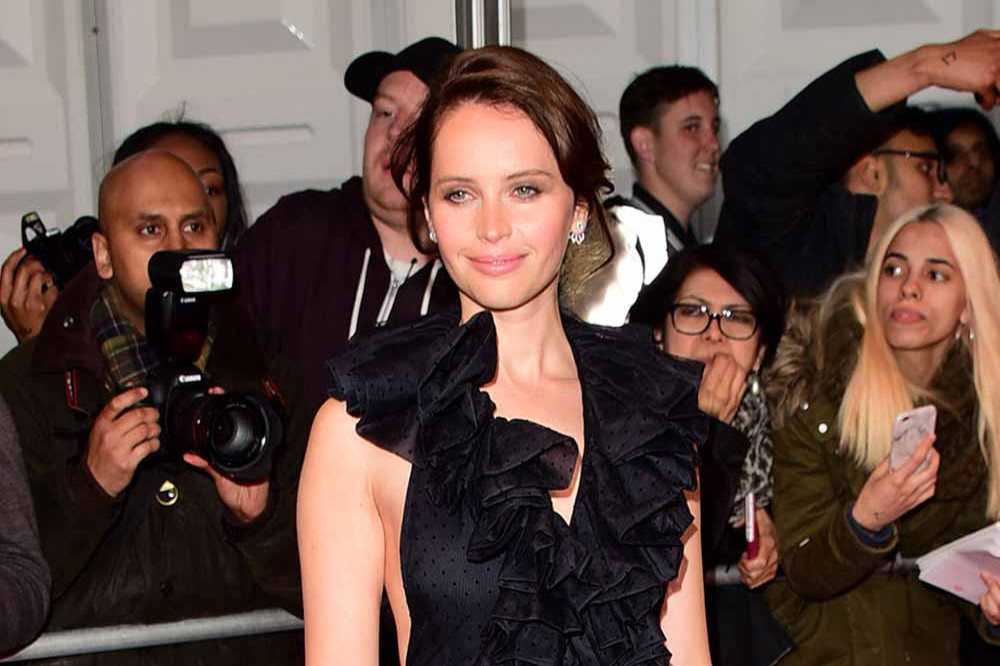 The 37-year-old actress was pregnant while filming the George Clooney-directed sci-fi film, and Felicity loved the experience because she's never felt more indulged in her life.

Felicity - who gave birth to her son in April - recalled: "I did get to sit down a lot. People would also bring me a lot of chocolate cake.

"I've never been so well looked after in my entire life. I thoroughly recommend it."

Felicity discovered she was pregnant half-way through shooting the movie, and the actress initially feared she was going to lose her job.

Recalling her fears at the time, she told The Independent: "I was scared I’d lose my job. It happens far more than it ever should."

However, after approaching George with the news, he insisted it wasn't a major issue and that they could make some "minor changes" to the film.

Felicity said: "They came to my trailer and said it would work so much better if my character was actually pregnant.

"We made minor changes and carried on in that course. It made absolute sense for the story."

Felicity previously admitted that making the movie was a "special process".

The actress also thinks it's "quite extraordinary" to see a pregnant character in the film.

Felicity - who has been married to director Charles Guard since 2018 - said: "It was a really, really instinctive and special process.

"It was testament to him to embrace what was happening and to embrace the truth of what was happening, rather than trying to run away from something. We have seen pregnant characters in films, but it's still pretty revolutionary and particularly a pregnant woman in space, it's quite extraordinary." 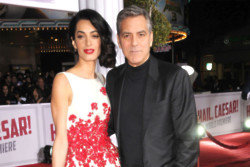