Felicity Huffman is requesting her passport is returned to her after completing her sentence following the college admissions scandal.

Felicity Huffman is requesting her passport is returned to her. 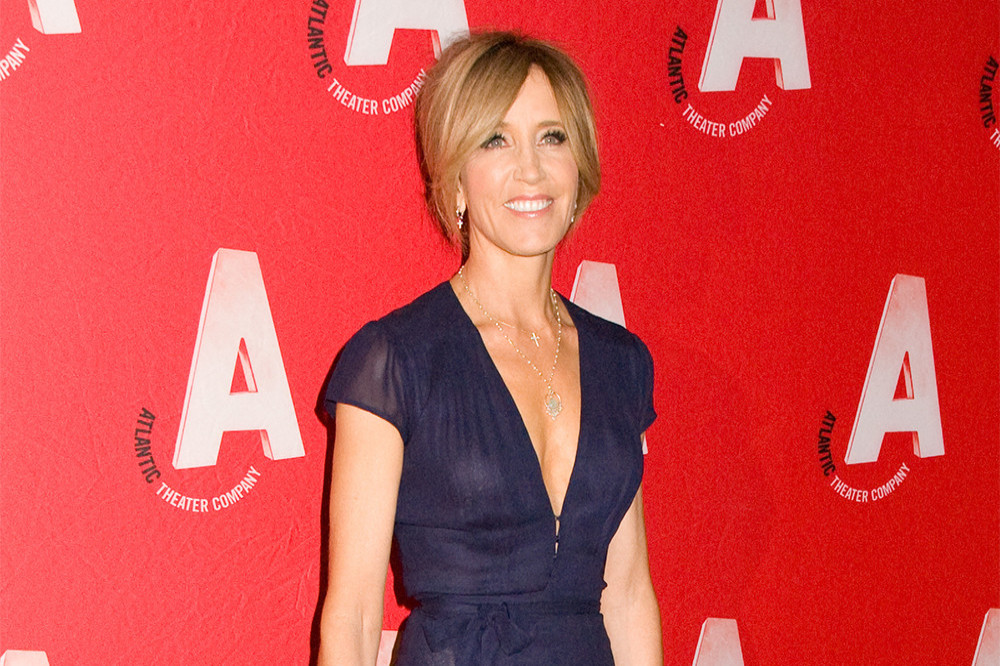 The 'Desperate Housewives' star had to give up her travel documents after she was sentenced to two weeks in prison following the college admissions scandal but now she is coming to the end of her probation, she is keen to have her passport back.

Felicity's legal team has asked for the documents to be returned after her successful completion of her sentence, which also included 250 hours of community service, TMZ reports.

At the time of sentencing, Felicity said she was "deeply sorry".

She told the court: "I take full responsibility for my actions and as a first step for making amends for my crime, I will accept whatever punishment you deem appropriate."

Huffman had admitted to paying money to a scheme to secure a top university spot for her daughter.

In court, Felicity admitted one of the "hardest things" that had happened since was her daughter telling her she didn't know her anymore.

She had said: "On the way to the testing centre, I thought to myself, 'Turn around, turn the car around.' One of the hardest things was after my arrest, my daughter said, 'I don't know who you are anymore.' I am so sorry Sophia. I was frightened, I was stupid and I was so wrong. I am deeply ashamed of what I have done. I have inflicted more damage than I could have imagined. I realise now that love and truth must go hand and hand."

On handing her her sentence for mail fraud and honest services mail fraud, Judge Indira Talwani told her: "I don't think anyone wants to be going to prison. I do think this is the right sentence here. You move forward and you can rebuild your life after this. You pay your dues." 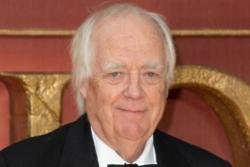