Felicity Huffman wants to help incarcerated women following her own prison stint due to the college admissions scandal.

Felicity Huffman wants to help incarcerated women, after feeling "guilty" about leaving her fellow inmates behind when she was released from prison. 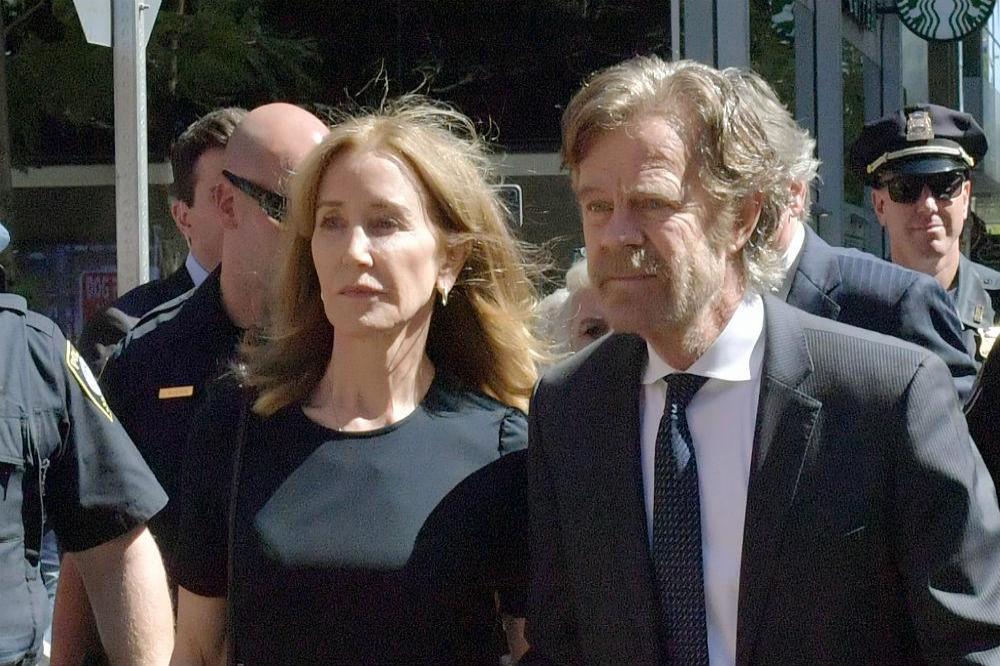 The 56-year-old actress was sentenced to two weeks behind bars in October and given a hefty fine after she pleaded guilty to charges of mail fraud and honest services mail fraud following the college admissions scandal.

However, she was released after 12 days of her two-week sentence at the Federal Correctional Institution in Dublin, California and has vowed to help her fellow inmates now that she is out.

A source told Entertainment Tonight: "The conditions at the prison were very difficult and there were no real initiatives to help the incarcerated women who were there.

"Felicity felt like the women in that facility were being discarded and left behind; they were forgotten. She loved the women there and bonded with them. When she left she felt guilty leaving them behind."

Felicity is undergoing one year of supervised released and has already started the 250 hours of community service she was sentenced to.

The insider said: "She would like for her next community service work to be helping women who were recently incarcerated and need help re-entering society. This work will be a long term commitment for her well beyond her community service hours.

"Currently, she's working as a tutor at The Teen Project, that rescues girls who are trafficked on the streets. She's been doing that for two years well before this case happened. She's been tutoring those girls two times a week for two years and this has been an amazing experience for her and her daughter. Felicity is not your average Hollywood actress."

Felicity - who has daughter Georgia, 17, and Sophia, 19, with her husband William H. Macy - told the court that she was "deeply sorry" for actions after she admitted to paying money to a scheme to secure a top university spot for her child.

"I was frightened, I was stupid and I was so wrong. I am deeply ashamed of what I have done. I have inflicted more damage than I could have imagined. I see now that love and truth must go hand and hand."