Actress Felicity Huffman has completed her sentence for her involvement in the exam scandal.

Felicity Huffman has completed her sentence for her part in the college admissions controversy. 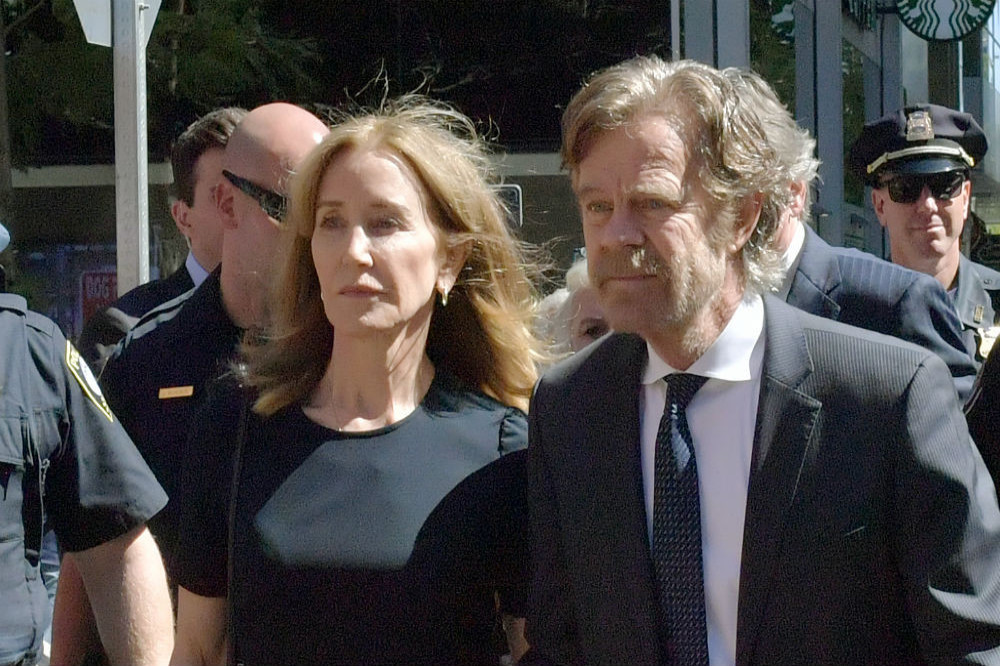 The 57-year-old actress has completed her full sentence, including jail time, community service and supervised release, for her involvement in the nationwide exam cheating scandal, her spokesperson has confirmed to People magazine.

In May, Felicity admitted to paying $15,000 to have admissions consultant Rick Singer correct her daughter Sophia’s answers after she'd taken the SAT test.

The actress - who has Sophia, 20, and Georgia, 18, with husband William H. Macy - served 11 days of her 14-day prison sentence in October last year.

The former 'Desperate Housewives' star was also forced to complete 250 hours of community service and was on supervised release for one year.

Felicity previously apologised for her behaviour, admitting there was no excuse for her attempt to cheat the exam system.

She said: "There are no excuses or justifications for my actions. Period.

"I would like to apologise again to my daughter, my husband, my family and the educational community for my actions.

"And I especially want to apologise to the students who work hard every day to get into college, and to their parents who make tremendous sacrifices supporting their children."

Meanwhile, Lori Loughlin is expected to serve two months in jail, pay a $150,000 fine and complete 150 hours of community service for her part in the exams scandal.

The 56-year-old actress originally pleaded not guilty to conspiracy to commit bribery, but she subsequently decided to take a plea deal.

Mossimo Giannulli - Lori's husband, with whom she has Olivia, 21, and Isabella, 22 - has also received five months in jail, as well as a $250,000 fine and 250 hours of service for his part in the controversy.

The celebrity duo are expected to report to jail on November 19.