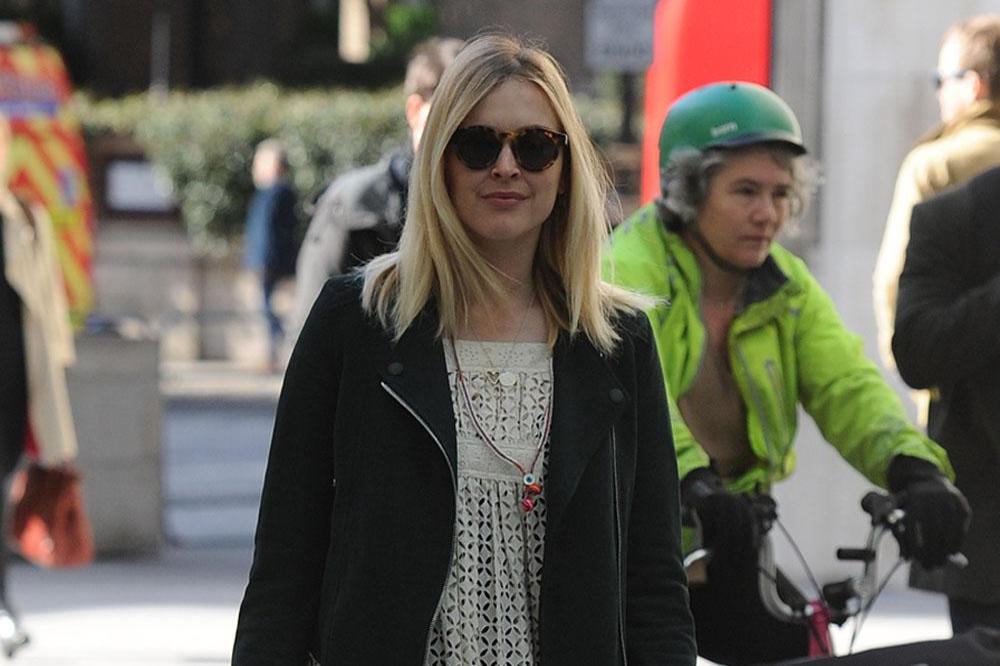 The 38-year-old presenter reported on the wedding in April 2011 at a time when she was planning her own nuptials but seeing the royal couple's big day play out made it "hit home" that there were problems in her own relationship and it "imploded" shortly afterwards.

Speaking on podcast 'How To Fail with Elizabeth Day', she said: "It was such a beautiful thing watching them get married. I mean I was there doing all the reporting.

"I was right outside the palace gates watching it all take place, and it started to hit home that it wasn't going to happen for me. And it was pretty much straight after that, that it all just imploded."

Fearne and Jesse had booked a venue and she'd bought a wedding dress, so she admitted the end of their relationship brought on a "weird life shake up".

She added: "We all try and control things and grab hold of that and think if I map out my future I'll be safe - I won't have to deal with failure... the engagement ended. It was a weird life shake up that I hadn't really expected."

But the presenter - who has Rex, six, and Honey, four, with husband Jesse Wood - insisted there is no bad blood between herself and her former fiance and they still get along well.

Fearne recently admitted she struggles to sleep without her husband by her side.

She said: "If I have got something nerve-wracking the next day, then I get anxious and I can make things feel nerve-wracking even if they are not. I anticipate him coming back home and that is enough to make me not be able to sleep. I am like, 'Will I hear him, will I be in bed and will he wake me up?' But he won't wake me up because I will still be bloody awake." 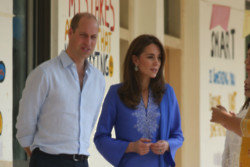 The Duke and Duchess of Cambridge 'sent Lilibet a gift'

The Duke and Duchess of Cambridge 'sent Lilibet a gift' 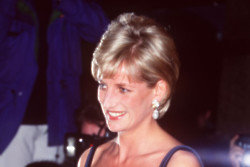