Hollywood actress Faye Dunaway has revealed she felt "very guilty" about the envelope fiasco at the Oscars in February. 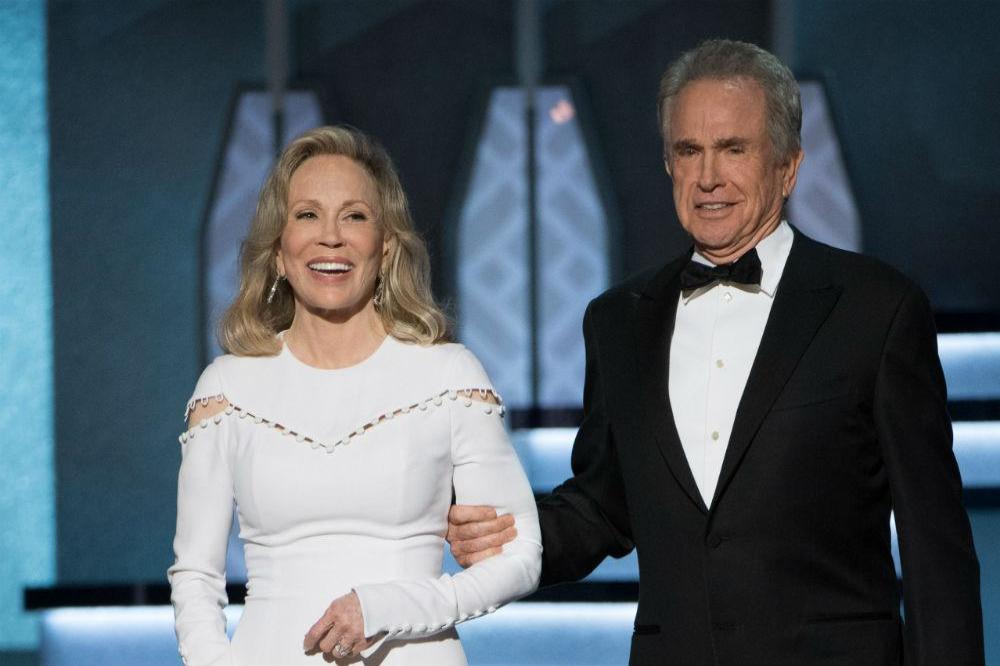 Faye Dunaway and Warren Beatty at the Oscars

The 76-year-old actress and Warren Beatty were asked to present the prestigious accolade at the annual awards bash in Los Angeles, but the 'Chinatown' star was left feeling "completely stunned" after she incorrectly announced 'La La Land' as the winner instead of the intended recipient 'Moonlight'.

And after her co-presenter seemed confused when he opened the envelope, Faye just assumed he was "joking" and trying to create tension.

Recalling the dramatic incident, she said: "[Warren] took the card out and he didn't say anything. He paused, he looked over me, offstage, he looked around and I finally said, 'You're impossible!'

Faye was handed a card by her 'Bonnie and Clyde' co-star which mistakenly contained information about the Best Actress award, which was won by Emma Stone for her performance in 'La La Land'.

But chaos erupted when the 'Network' actress - without realising the error - read the film title aloud.

She explained: "We were, I won't say deers in the headlight, but you are completely stunned, you don't know what has happened."

And despite the passing of time, Faye admitted she still feels a sense of guilt about the incident.

She told NBC: "I thought I could have done something, surely. Why didn't I see Emma Stone's name on top of the card?"

Meanwhile, Warren - who was handed the wrong envelope by a member of the accountancy firm PricewaterhouseCoopers - recently described the hype surrounding the Oscars mix-up as "silly".

The Hollywood star argued that far too much has been made of the embarrassing incident back in February.

He said: "It seemed kind of silly. It struck me [as] kind of funny that this moment was so overly dramatised, you know. But then stuff happens." 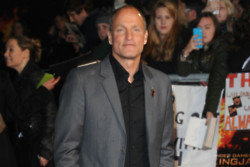 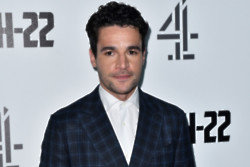 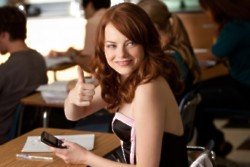