Ezra Miller wants to be misunderstood

Ezra Miller doesn't "intend" for people to "understand" him and likes creating "confusion".

Ezra Miller doesn't "intend" for people to "understand" them. 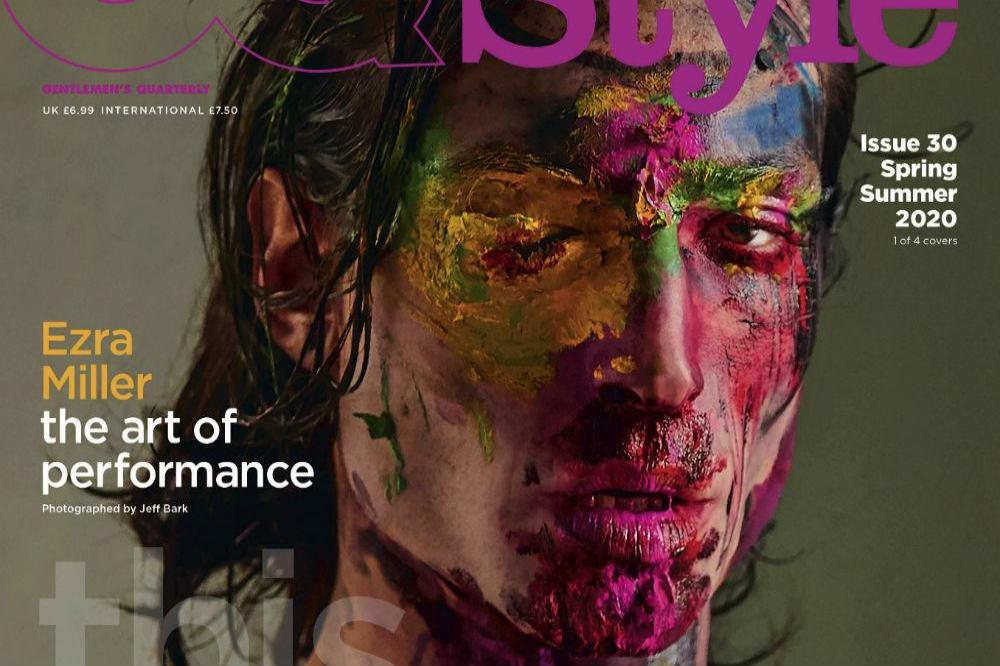 The 'Fantastic Beasts: The Crimes of Grindelwald' actor - who identifies as queer and uses them/they pronouns - wants to "do what [they] can" for as many people as possible but prefers to be shrouded in "confusion" and keep their plans secret.

"People do not understand me. I don't intend them to, right? I want a certain amount of confusion and I'm comfortable sharing that.

"I have plans that not a soul, even in my closest spheres, knows of.

"I mean, I tell stories in a lot of ways; I'm doing a lot of different types of work at once. They all interrelate. Some use my public image, some don't.

"My prerogative is service. I'm here to do what I can for everybody I can do it for."

Ezra believes "gender roles" are a new concept in modern society and physical appearance shouldn't be a consideration.

They said: "Straightness and cis-ness and whiteness and racism, as in the belief in race, physical appearance as a determining factor for f***ing anything, including ethnicity, ethnography - these are all like the circus, the carnival, the Hollywood instead of all the different storytelling practices.

"All these things are relatively recent colonial inventions.

"The idea of the LGBTQIA plus plus plus ad infinitum community are not new. These conceptions of gender roles - that's what's new.

"In Hawaii, there is a word, Mā hū , which almost [translates as] "that which is becoming". Like an idol not quite formed. In Hawaiian native understanding, everyone has kū[male spirit] and hina [female spirit]. Everyone is trans."

And the 27-year-old star insisted they are not part of a "fight for equality", but for "accurate regard of supremacy".

"These are things carried in the old understandings of so-called, whatever-you-want-to-call-it: non-binary, queer, genderqueer, trans, gay, lesbian. Just like the neurodiverse peoples, these people are all sacred beings, superior to other beings."

Read the full feature in the SS20 issue of GQ Style, available via digital download and on newsstands now. Visit https://www.gq-magazine.co.uk/fashion/article/ezra-miller-interview