Ezra Miller claims he was sexually harassed as a teenager

Ezra Miller claims he was sexually harassed by an unnamed director when he was underage, which led him to think all actors were "sex workers".

Ezra Miller claims he was sexually harassed when he was underage. 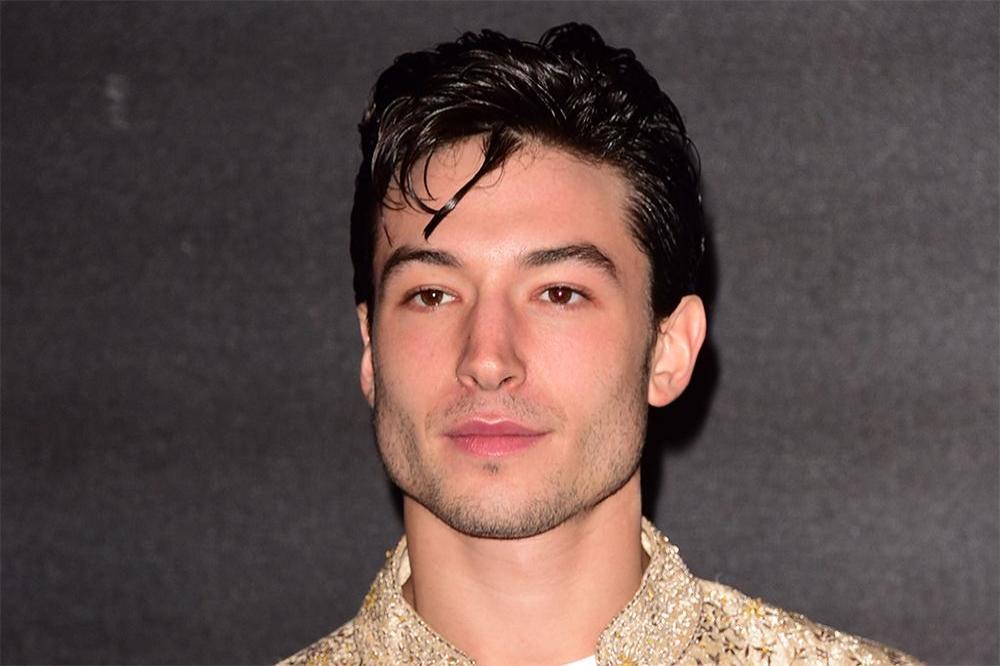 The 26-year-old actor has come forward with his own #MeToo allegations, claiming that an unnamed director gave him alcohol and sexually harassed him when he was still legally a minor.

He said: "They gave me wine and I was underaged. They were like, 'Hey, want to be in our movie about gay revolution?' And I was like, 'No, you guys are monsters.'"

The 'Fantastic Beasts: The Crimes of Grindelwald' star didn't name the movie or the director, but went on to praise the current climate in which people have begun to come forward with misconduct allegations, as when he first started his acting career, he thought all actors were "sex workers".

He added: "It's a great f***ing age of being like, 'You know what? That s**t's unacceptable,' And it's amazing for a lot of us to watch. Because, like, we all knew it was unacceptable when we f***ing survived it. That's what Hollywood is. I thought we all knew we were sex workers."

And Ezra believes "powerful men" should "submit" to women.

Speaking to The Hollywood Reporter, he said: "Powerful men, they don't know how bad they want to submit to a woman, a feminine power, but they should. I advise they do it immediately because they're f***ing up the world."

The 'Justice League' actor's allegations come after he recently said he wants men to "drop like flies".

Ezra - who identifies as gender fluid, meaning he has no fixed gender and doesn't identify entirely with being male or female - said: "Let's rehabilitate men. Let's drop men like flies. I'm with it. And then let's rehabilitate them when they're on the ground. This is some 'Wonder Woman' s**t right here. What's the Amazonian solution to this?"