Naomi Watts and Liev Schreiber have been spending time together with their sons during the coronavirus pandemic.

Former couple Naomi Watts and Liev Schreiber have spent "plenty of time together" during the coronavirus pandemic . 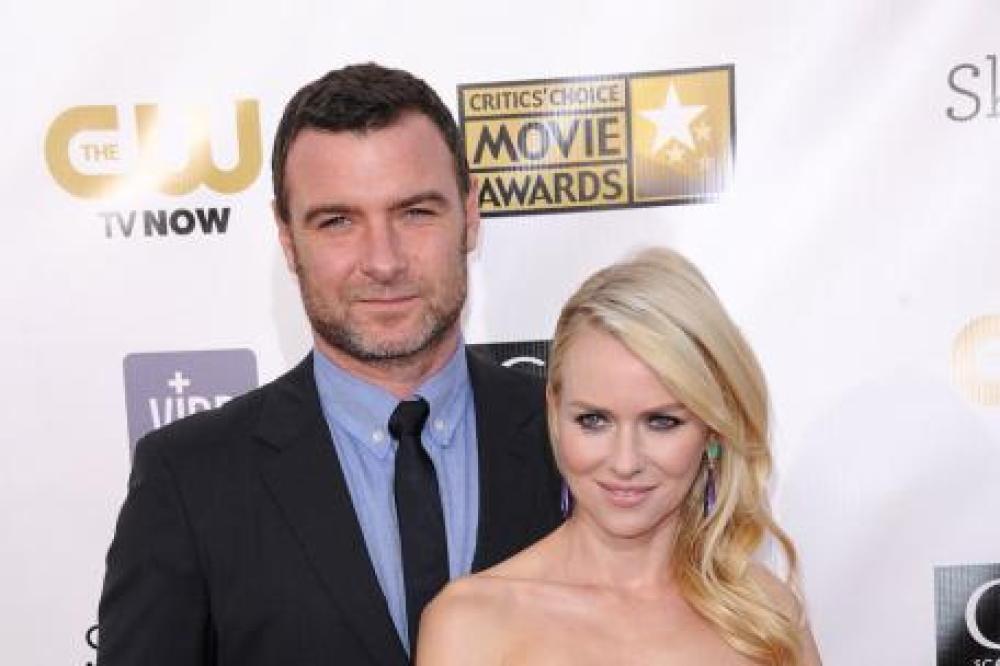 The pair split up in 2016 but still have an amicable relationship and have been in regular contact throughout the last few months because of their sons, Sasha, 13, and Kai, 11.

Naomi said: "We've spent plenty of time together. [We keep] the same goal in mind, which is the kids' health and well-being."

Naomi had been sticking to an anti-inflammation diet without wheat, sugar, dairy and alcohol but that changed when lockdown was imposed.

She said: "Covid came and I was like, 'Nah, I'm gonna have a glass of wine when I want.' I'm stealing the kids' Oreos. I never stop eating pasta. We're baking cakes, banana bread - I don't ever want to see another piece of banana bread after this. I was closer to vegan before [this situation]."

The 'Gypsy' actress has been happy to let her kids loose in the kitchen while they've all had more free time.

She said: "I got a few cake box mixes. Normally, I'll go, 'OK, now do this, don't let that go there, watch the eggs, be careful when you're separating', but now I'm like, 'Experiment. Do it. Make all the mess you want.' "

Though Naomi has had some productive moments during the period, she's found her attention span has dropped.

She added to Women's Health magazine: "I'm very impressed with these people who are saying, 'I cleaned out the pantry and colour-coded my bookshelves and watched this documentary series and read this book I'm finding that it's hard to get through a lot of things.

"My attention span is just not as good as it could be but I have had days where I've had creative moments and conversations with people where we've actually come up with ideas.

"There are ups and downs but the world is united for the first time in our lifetime. That's a significant feeling." 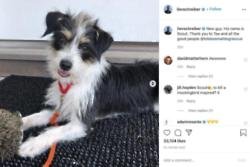 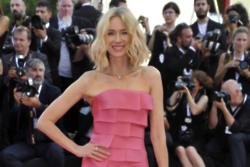 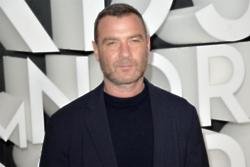