Ewan McGregor has confirmed his return to the Star Wars' franchise in a new series for Disney+.

Ewan McGregor has confirmed his return to the Star Wars' franchise. 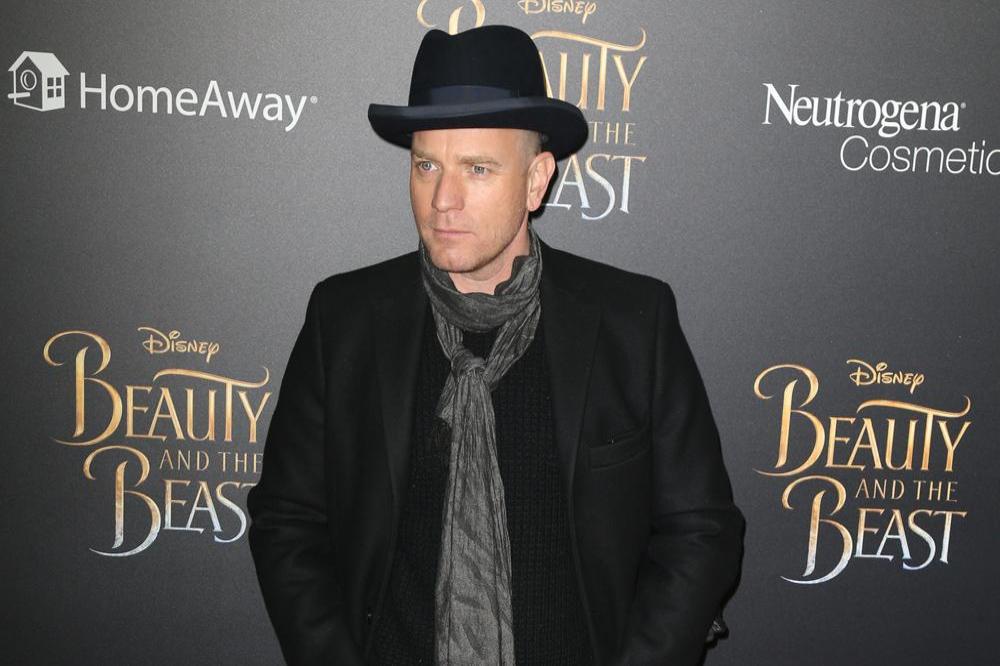 The 48-year-old actor is to reprise his role as Jedi Master Obi-Wan Kenobi - who he played in the prequel movies 'The Phantom Menace', 'Revenge of the Sith' and 'Attack of the Clones' - for a new spin-off series which will air on Disney+.

Ewan made a surprise appearance on stage at the Disney D23 Expo on Friday (23.08.19), where he was introduced by Lucasfilm president Kathleen Kennedy.

She said: "Before leaving, we do have one more announcement.

"After secrets, and fibs, and not being able to talk about it, I am thrilled to bring out a beloved member of the 'Star Wars' family."

Ewan then stepped out and said: "Kathleen, can you ask me in front of all of these people, all of these witnesses, can you please ask me, am I going to play Obi-Wan Kenobi again?"

She said: "Ewan, are you going to play Obi-Wan Kenobi again?"

The Scottish star then looked out into the audience and said: "Yes."

Details of the show's title and release date have yet to be revealed but the project is progressing well.

Kathleen confirmed: "The scripts are written, and we begin shooting next year. We can't wait to start production. And we have our Obi-Wan."

Ewan has previously admitted he would love to return to the role.

He said: "I would totally do it, of course. There's no plans as such to do it, as far as I know. I've been asked this question for years and years. I'd be happy to do it. There must be a good story to tell as they're doing spin-offs - there's likely to be a good Obi-Wan between me and Alec Guinness. I've answered 'yes' so many times it looks like I'm touting for work!" 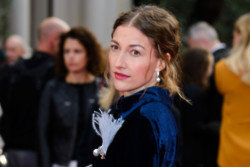