Evan Rachel Wood is studying law and is "toying with the idea" of taking the bar exam, which allows people to practice law. 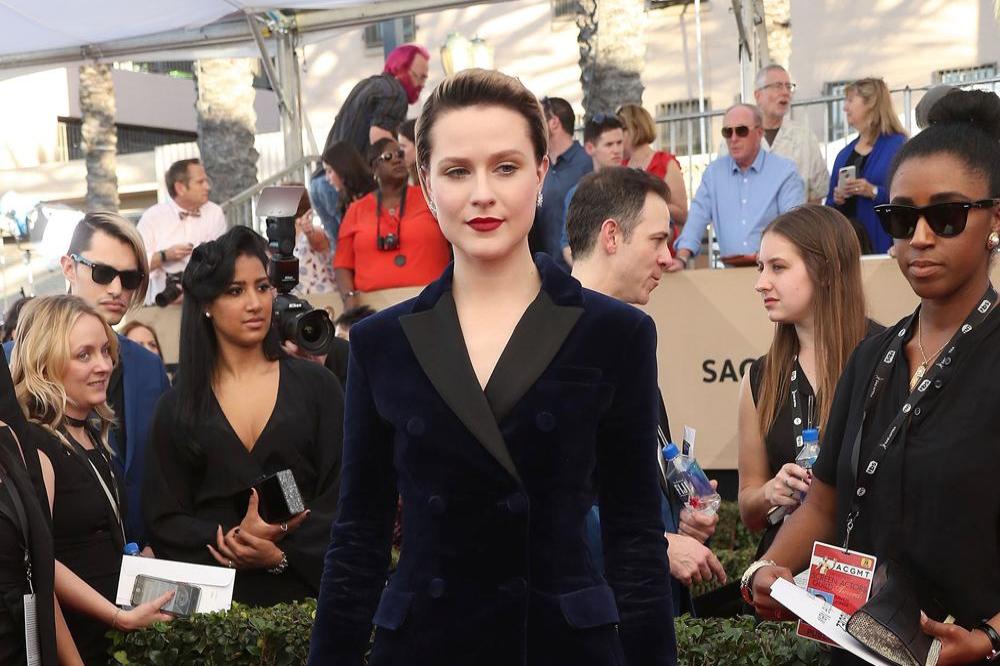 The 'Westworld' star is learning the legal professions in between her acting jobs and is "toying with the idea" of taking the bar exam, which allows people to practice law.

Speaking to Dax Shepard on the Armchair Expert podcast, she said: "I've been studying law this year. I do a lot of domestic violence advocacy work, and part of that is learning everything you can about the laws to see what's working and what's not, so yeah, that [studying law] has actually been a thing.

"I have toyed with the idea of passing the bar, to have the knowledge, and because ... growing up, my main job was acting, and I obviously did school, and you do school mainly in a trailer on setn, and you're just doing it so you can work. You're just kinda rushing through it, you're not really retaining [any information], at least for me ... But my career took off at a really young age, so I ... never studied anything like that."

Evan has been a long time supporter of wider issues, having previously spoken up about being forced to have sex by an abusive ex-boyfriend in a bid have the Sexual Assault Survivors Bill to be passed in all 50 states as it was passed in just nine in 2016.

Most recently, she opened up on social media about how she used to self harm during an abusive relationship and shared her story to raise awareness for domestic violence.

She wrote on Twitter: "2 years into my abusive relationship, I resorted to self harm. When my abuser would threaten or attack me, I cut my wrist as a way to disarm him. It only made the abuse stop temporarily. At that point I was desperate to stop the abuse and I was too terrified to leave."