Evan Rachel Wood used to "self harm" during her time in an "abusive relationship", because it would "disarm" her abuser.

Evan Rachel Wood used to "self harm" during her time in an "abusive relationship". 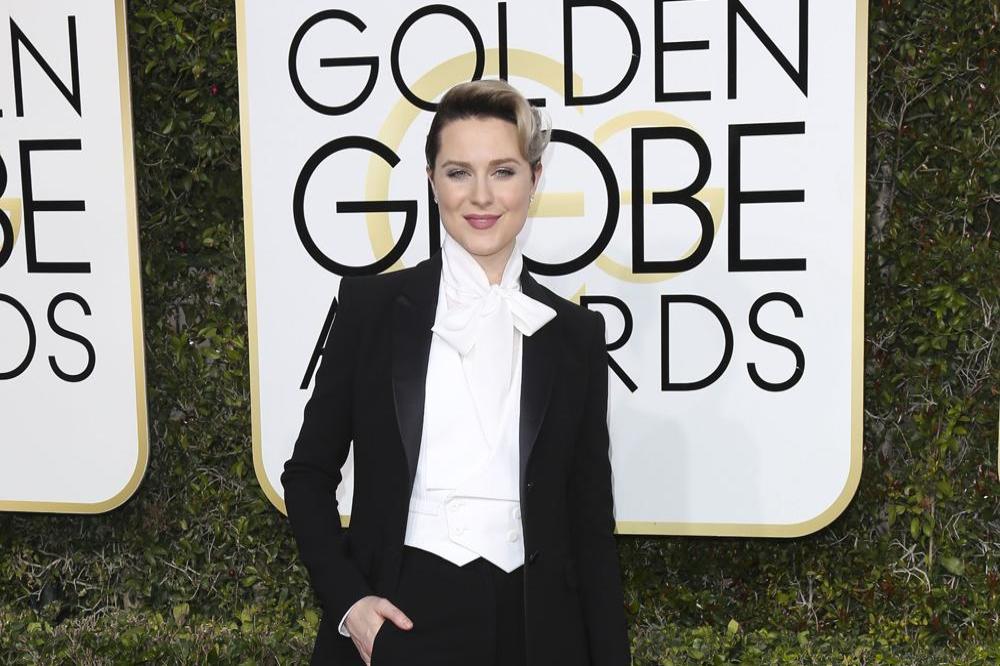 The 'Westworld' actress candidly opened up about the abuse she suffered during a past relationship on Twitter on Monday (11.03.19), when he used the #IAmNotOk hashtag to tell her story in an attempt to raise awareness for domestic violence.

Alongside a picture of herself with scars on her arm, she wrote: "2 years into my abusive relationship

"I resorted to self harm. When my abuser would threaten or attack me, I cut my wrist as a way to disarm him. It only made the abuse stop temporarily. At that point I was desperate to stop the abuse and I was too terrified to leave."

Evan also shared snaps from a photoshoot which she attended during her time in the relationship, and said she "fell into a pool of tears" on the job and had to be sent home.

She wrote: "The day of this photoshoot, I was so weakened by an abusive relationship. I was emaciated, severely depressed, and could barely stand. I fell into a pool of tears and was sent home for the day."

Meanwhile, the 31-year-old actress recently opened up about her experiences with domestic abuse during an interview with Dax Shepard for his 'Armchair Expert' podcast.

She said: "I've been studying law this year. I do a lot of domestic violence advocacy work, and part of that is learning everything you can about the laws to see what's working and what's not.

"I'm a survivor myself and it wasn't until very recently that I really came to terms with everything and was even able to identify what had happened. When it happens, it's very complicated and you lie to yourself, you're being lied to, you're being gaslit, you're in a dangerous situation ... you lose a sense of self and a sense of reality because you're stuck in this kind of nightmare for a while."