Evan Rachel Wood cried after shooting scenes for 'Westworld' - because she was so in awe of her co-star Sir Anthony Hopkins. 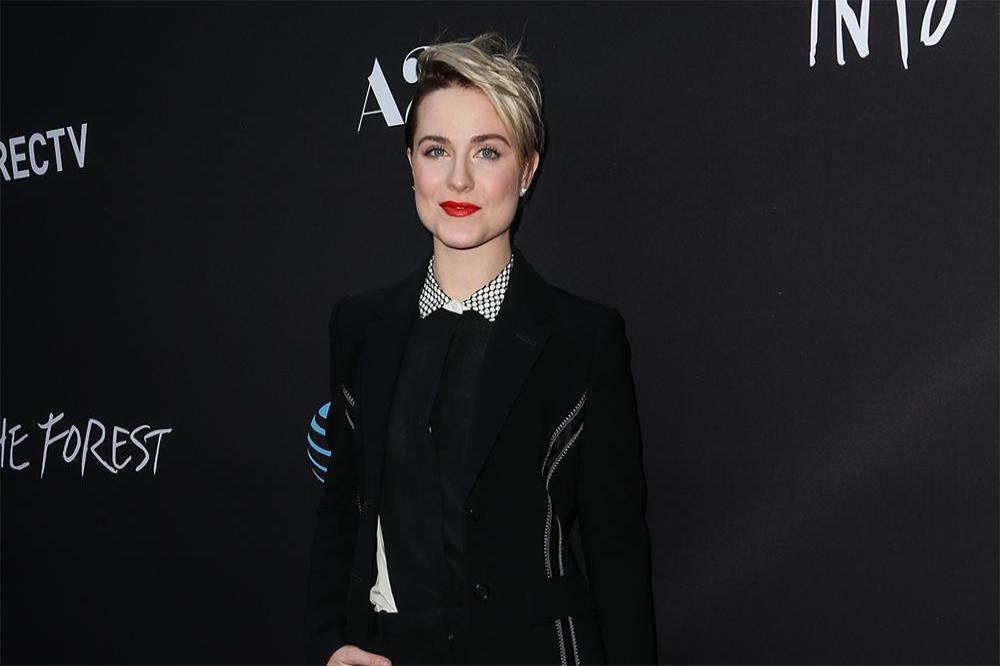 The 29-year-old actress portrays Dolores Abernathy in new HBO series 'Westworld' and was so "overwhelmed" at sharing screen time with one of her acting heroes, she had to "go into a corner" for some time alone after they shot their first scene together.

Evan was blown away by the 78-year-old actor's effortless but impressive performance as Dr. Robert Ford.

She added to Vulture: "It's almost like when you see a forest and you think the trees are really large and you're like, 'Wow. That's a really beautiful forest.' And then you go and see a tree that's been around for thousands and thousands of years and it's huge and the trunk is so large. And you go, 'Oh, I thought I saw a tree, but I had no idea what a tree was. That's a tree.'

"That's kind of what it's like working with Anthony. He's connected to something that's completely out of my realm and he can do so little and yet do so much. It's even more breathtaking when it's right in front of you."

And when they weren't filming, though she found Anthony "very approachable", Evan was too starstruck to spend much time with him.

She admitted: "I do still get quite starstruck around him. I can't help it. And he's so down-to-earth and sweet and very approachable, but I just could not get over it.

"So I would say a couple words and then I would have to sort of run away." 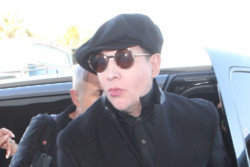