Evan Rachel Wood thinks quitting Twitter was “one of the best decisions” she’s ever made, as it was beginning to negatively impact her mental health.

Evan Rachel Wood thinks quitting Twitter was “one of the best decisions” she’s ever made. 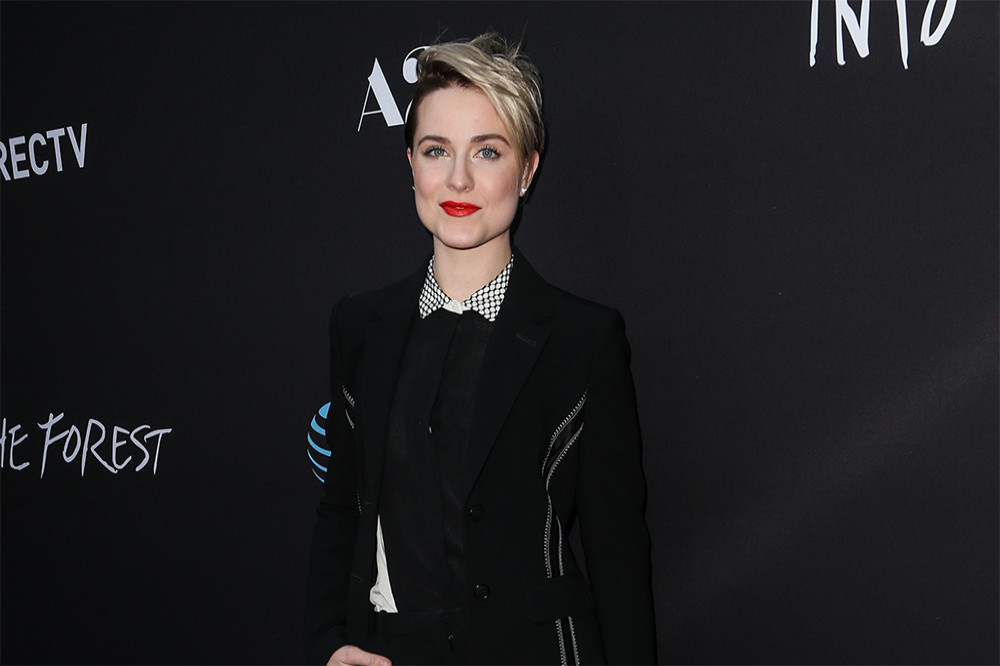 The ‘Westworld’ actress deactivated her account on the social media platform in May this year, and has said she doesn’t regret the decision to walk away from the site, because it was beginning to negatively impact her mental health.

She said: “Honestly, I think it’s one of the best decisions I ever made! Really.

“It was like a domino effect, and it just kept getting worse. I could just tell that I was allowing too much negativity into my life. I already struggle a bit with anxiety, and I have PTSD - and there are certain things that I don’t need in my psyche.”

Evan had been the subject of controversy on the site before she deactivated her account, as she had defended fellow actress Rose McGowan when she received backlash for criticising the US Democratic party for their treatment of Tara Reade, who has accused presidential candidate Joe Biden of sexual assault.

And the 33-year-old actress insisted people were trying to paint her as an “irrational, ranting and raving feminist”, which contributed to her decision to leave the social media site.

She added to Variety magazine: “It felt like certain things that I would bring up would be taken out of context. I could see the agenda of trying to make me this irrational, ranting and raving feminist. And the work that I’m doing for domestic violence and for survivors is just too important to me. I didn’t want to damage that cause anymore. And I could see that the more I was going to be outspoken, the more they were going to try to make me out as this ranting raving, like, extremist. And I just thought, I’m not going to do this. I’m not going to play into this anymore.” 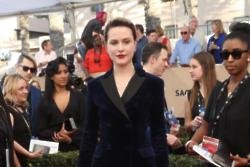