Eva Longoria is taking a "laidback" approach to parenting, because she wants her son to "figure things out" on his own.

Eva Longoria is taking a "laidback" approach to parenting. 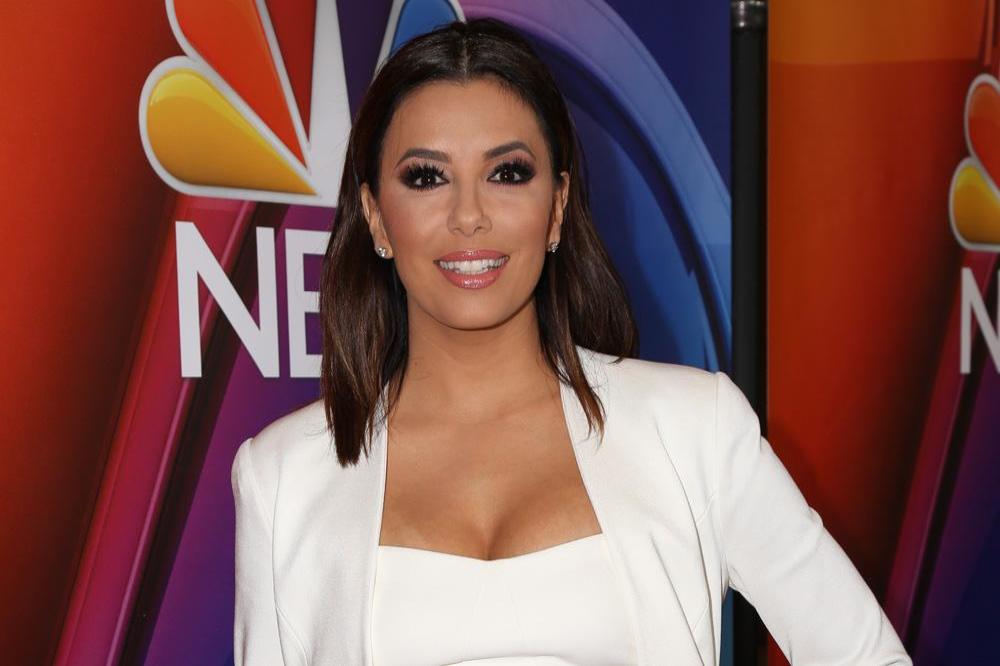 The 'Desperate Housewives' star welcomed her son Santiago - whom she has with her husband José 'Pepe' Bastón - into the world 14 months ago, and has said she's quite a relaxed parent because she wants him to "figure things out" on his own.

She said: "There's a laid-backness of letting Santi, even at this stage, run around and put things in his mouth so he knows, 'That doesn't taste good.'

"I want him to figure things out [on his own]. At the same time, making sure you have structure and discipline is very important."

And the 44-year-old star says that although motherhood can be tiring at times, she wasn't "surprised" by the hard work as she knew what to expect.

She added: "[The first year] was exactly how it was supposed to [be]. [It was] beautiful and magical, but there was nothing that surprised me.

The 'Dora and the Lost City of Gold' actress also says motherhood has "changed" her in "every way".

Speaking to Haute Living magazine, she said: "[Motherhood] has changed me in every way. Everything is different. You're no longer the centre of your universe. Now, everything revolves around him and his schedule and his needs - happily so."

Meanwhile, the beauty previously said becoming a parent in later life was "meant to be".

She explained: "He was meant to be with me at this stage in my life. I'm more patient, and I don't work as much - even though it doesn't seem that way!"