Eva Longoria credits Felicity Huffman for helping her "survive" bullying on the set of 'Desperate Housewives'. 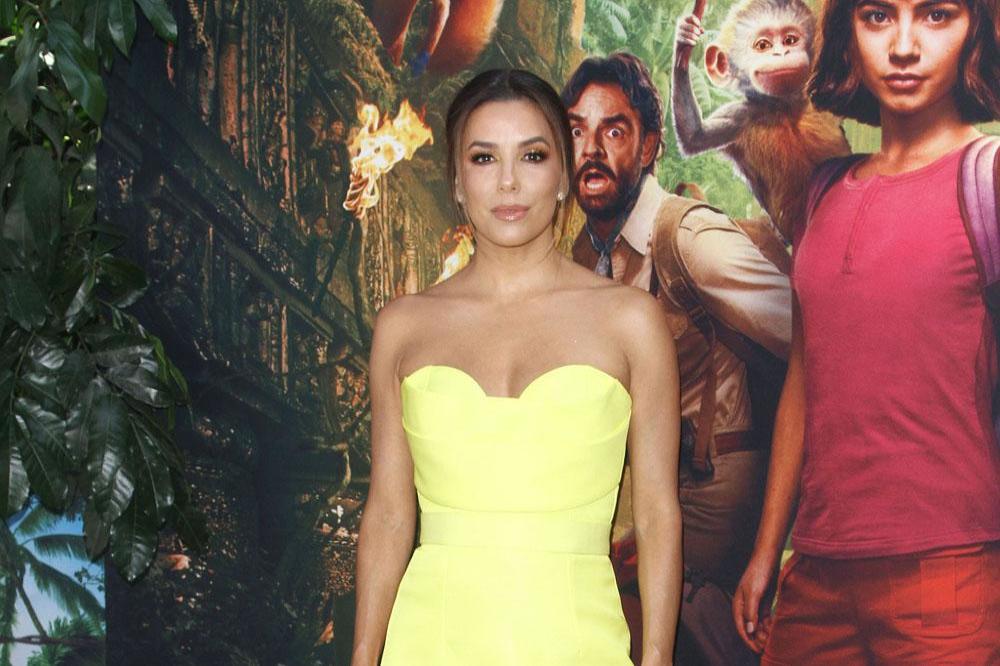 The 44-year-old actress - who played Gabrielle Solis in the drama series - is so grateful to have always had the support of Felicity, who starred as Lynette Scavo.

She shared: "Felicity was the first one to take me under her wing. From the first table read of the script, she noticed me sitting alone, scared and unsure of where to and what to do. Her gentle character and kind heart immediately opened up to me. She approached me, introduced herself and said, 'Don't be scared, we will get through this together,' as she sat down beside me and never left my side since that day. I dreaded the days I had to work with that person [I was being bullied by] because it was pure torture. Until one day, Felicity told the bully 'enough' and it all stopped. Felicity could feel that I was riddled with anxiety even though I never complained or mentioned the abuse to anyone. I know I would not have survived those 10 years if it wasn't for the friendship of Felicity."

Eva made the comments as she penned a letter to the judge as part of the case to secure Felicity a lower sentence after she admitted paying money to a scheme to secure a top university spot for her daughter.

The 'Dora and the Lost City of Gold' star recently became a mother and she had previously admitted she is "embracing every moment" of parenthood.

She said: "I'm still in ecstasy with becoming a mother and embracing every moment. He's starting to laugh now and react to people, which is really exciting and fun to watch. I have a really great group of girlfriends who are mums who have been through it and give really good advice. It's just really nice to be surrounded by that tribe of women."