Eva Longoria was 'meant to be' an older mother

Eva Longoria was "meant to be" a mother later in life, as she says her son Santiago came into her life at just the right time.

Eva Longoria was "meant to be" a mother later in life. 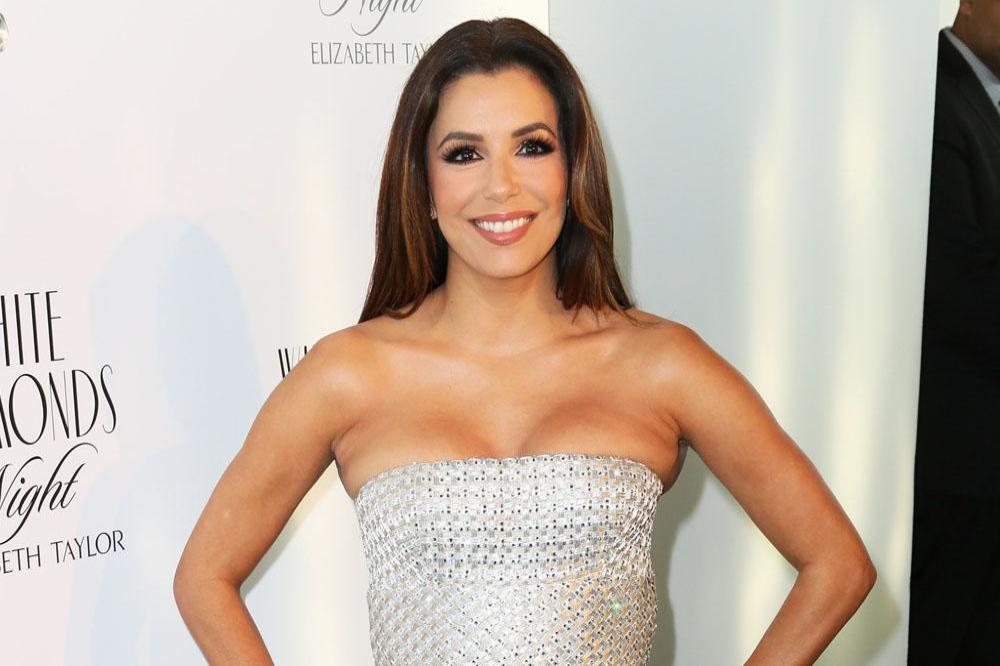 The 44-year-old actress became a mother for the first time 13 months ago when she and her husband José 'Pepe' Bastón welcomed their son Santiago into the world, and has said she has no regrets about waiting until she was in her 40s to start a family.

She said: "He was meant to be with me at this stage in my life. I'm more patient, and I don't work as much - even though it doesn't seem that way!"

Although she's taking on less work these days, Eva had to bring her son onto the set of 'Dora and the Lost City of Gold', and says breastfeeding whilst working was a challenge.

She added: "Breastfeeding while working was hard, just for the timing of the pumping and the feedings and the sleeping and the not sleeping. You do it and get it done."

Now that Santiago is older, Eva and José are letting him sample foods from their own plates, and says that because of her and her husband's own diets, the tot is currently enjoying a "plant-based" diet.

Speaking to Parents Latina magazine, she said: "[We let him] eat off our plate, [and we're] exposing his palate to different flavours. [His diet is] definitely plant-based right now."

She said: "I mean you never shut it off. Not even when you're sleeping. It's mommy mode all day long.

"I'm Santi's mom now. I don't know any other way to describe it ... it's just such a genuine blessing. I'm lucky that I have an amazing baby to take this journey with me."

Eva also claimed motherhood has "intensified" her philanthropy, as she's dedicated to leaving the world a better place for her son.

The 'Grand Hotel' producer explained: "The surprising thing about motherhood to me, so far, has been how it has intensified my activism and philanthropy. Because now I'm like, 'I have to leave the world a better place for my son!' It really, really matters and so, for me, I think it's not about telling Santi how to be, it's about showing him by example. I'm really blessed to have my amazing family that all leads by example. Hopefully he'll follow those steps."