Eva Longoria blames Hollywood for "erasing" Latino men and women and says they are "largely responsible" for the negative portrayal of Latinos on the big and small screen. 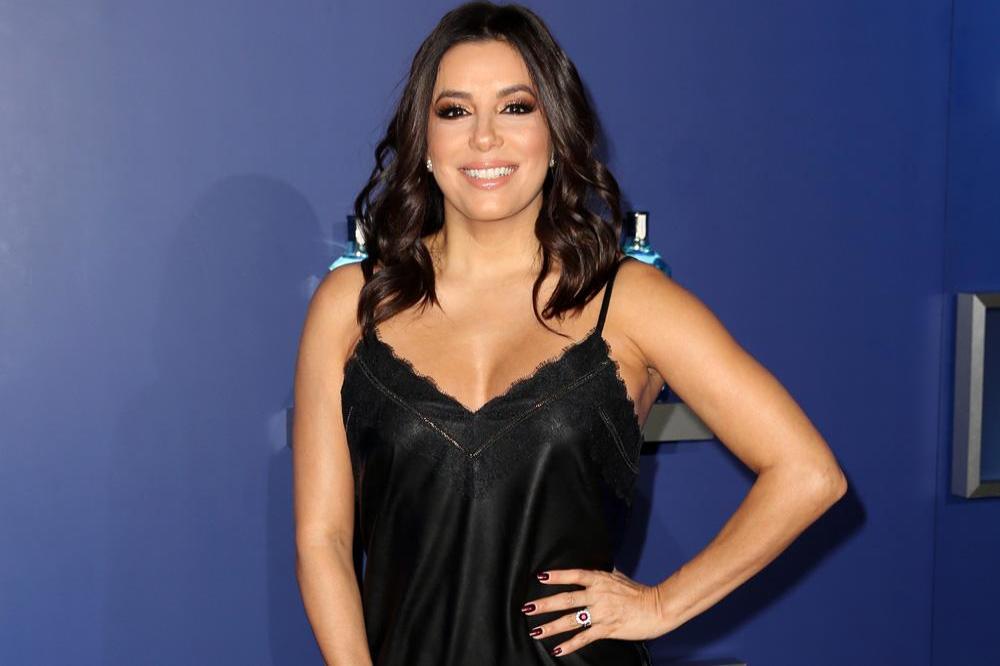 The 'Desperate Housewives' star says the movie industry is "largely responsible" for the negative portrayal of Latinos on the big and small screen.

She said: "What studies show is that we are being erased. This goes beyond underrepresentation. When you aren't on screen in the media, you are being erased. you don't exist. And the stories from Hollywood don't come close to representing the complexity of our community. This is a problem - the demographics of America are changing and it's changing in a very Latin way, and this cultural shift is freaking people out. We in this room have contributed to these negative portrayals and images we've seen in the media. We here in Hollywood are largely responsible for much of the unconscious bias that is against people of colour. People of colour are depicted in very narrow ways on screen and unconscious bias come from those repeated images that come across as a threat."

And the 44-year-old actress has urged Hollywood to let diversity happen naturally rather than just include underrepresented people to make up the numbers.

Speaking in a keynote speech at TheWrap's Power Women Summit in Los Angeles, she added: "Hollywood has a tendency to pat itself on the back every time they have the smallest gain of diversity, they're like, 'We had TWO women direct a movie!' Even that word, 'diversity,' is so hip. It falls out of every executive's mouth ... We should see how many times that word comes up at this summit - we should make it a drinking game! ... Images can actually transform what we believe. What we put out there can change the minds of people. Once we change the minds of people, we can change the policy that affect those people. A great example of this is when the films 'Hunger Games' and 'Brave' came out there was some popularity with archery with girls ... When 'CSI' came out, there was a surge in forensic studies across the nation because of a TV show."